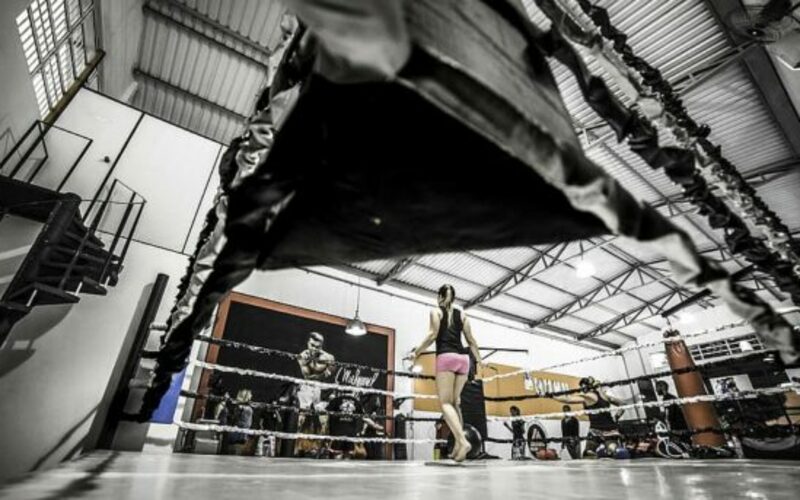 Mixed Martial Arts, or simply MMA, is quickly becoming the world’s pre-eminent combat sport. The sport’s history dates back to ancient China, and has had a number of modern precursors, however, it was fully realized in its modern incarnation in the 20th century, when several fighting cultures, including Brazilian Jiu-Jitsu and vale tudo, Japanese wrestling, and street fighting culture, collided to form mixed martial arts.

Today, the Mixed Martial Arts, as a sport, is practiced around the world, and in fact, it is the second biggest combat sport, following boxing, with many predicting that the popularity of MMA will soon overtake boxing. The biggest MMA organization in the world right now is the United Fighting Championship (or UFC for short). On online betting websites such as the ones found at Bet Station, UFC-sanctioned Mixed Martial Arts matches see a ton of traffic, with tens of thousands of dollars being bet on a single match sometimes.

The essence of MMA is combining the best aspects of multiple martial arts, and using them all to bring down your opponent. MMA implements full-contact combat based around grapples, strikes and ground fighting, and MMA fighters pull inspiration from martial arts from all over the world. As it currently stands, the following are the most popular and productive sports in the MMA scene.

First on the list is Boxing, and the reason is simple. According to most MMA fighters, they all train boxing. While the number of fighters who implement boxing in their technique is small, they all train in the combat sport, and the reason for this is simple. Boxing is one of the best combat sports when it comes to training your strikes, footwork, strength and speed.

While there aren’t many, there are still a number of UFC champions who implement boxing into their main repertoire, some of which include Georges St. Pierre and Junior Dos Santos. UFC Superstar Connor McGregor, while not someone who often implemented boxing as a primary attack, had an (in)famous boxing match against boxing champion, Floyd Mayweather in 2017.

As said before, MMA is a ground fighting combat sport, which means, one of the most important things to an MMA fighter is to successfully get the opponent to the ground. Out of the many martial arts that use the opponents weight against them, on the current scene, Judo has proven the most successful.

The move sets in Judo revolve around throwing, pushing, locking, and pinning opponents to the ground, which translates perfectly to the MMA ring. On top of that, judo does not have kata, but rather relies on free sparring, which means techniques can be developed quickly, and sometimes on the spot. One of the most prominent MMA fighters to implement Judo, in the past few decades, was “Rowdy” Ronda Rousey, who has won an Olympic medal in judo.

Wrestling is a staple of mixed martial arts, as it is the pre-eminent grappling sport. There is no fighter who does not train in, and implement wrestling in their primary set. Many newcomers often make the mistake of focusing solely on wrestling without honing their Jiu-Jitsu skills, which leads to their downfall.