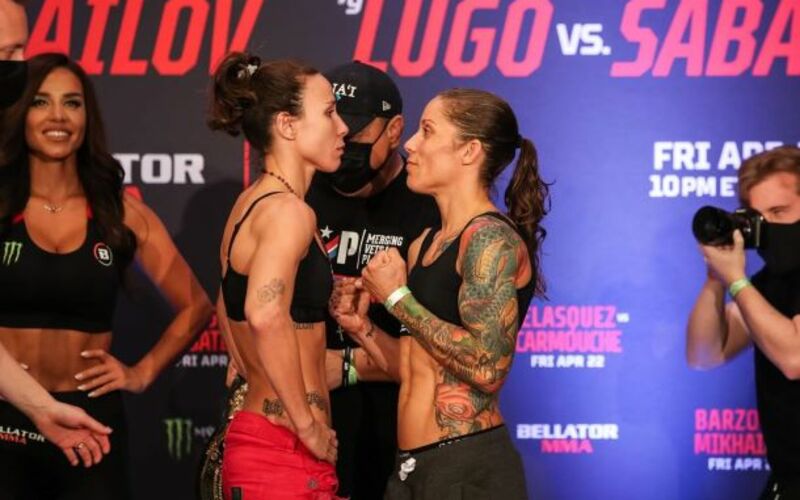 In the co-main event of the night, UFC veteran Enrique Barzola will be taking on rising Bellator prospect Nikita Mikhailov in the opening round of the Bellator Bantamweight World Grand Prix. Barzola won his Bellator debut at Bellator 273 with a TKO win over former bantamweight champion Darrion Caldwell. His opponent, Nikita Mikhailov, is 2-0 in Bellator so far and will be looking to keep his win streak going. Bellator 278 will also Jornel Lugo and Danny Sabatello, who are set to face off in the first bout of the Bellator Bantamweight World Grand Prix, as well as light heavyweight prospects Christian Edwards and Grant Neal. In the opening fight of the card, PFL welterweight champion Ray Cooper‘s younger brother, Makoa Cooper, will be making his second professional fight against Blake Perry.

Bellator 278 is one-half of a Bellator doubleheader weekend. Bellator 279 will take place tomorrow night and will feature Cris Cyborg and Arlene Blencowe for the women’s featherweight title in the main event. Both fight cards will take place at Blaisdell Arena in Honolulu, Hawaii. The Bellator 278 prelims will start tonight at 9:00 pm ET/6:00 pm PT on YouTube, and the main card will follow that up at 10:00 pm ET/7:00 pm PT on Showtime.

Liz Carmouche def. Juliana Velasquez Via TKO (ground and pound) at 4:47 of round 4 — for the Bellator Women’s Flyweight Championship

Weber Almeida def. Fabricio Franco via TKO at 3:01 of round 1

Blake Perry def. Makoa Cooper via submission (anaconda choke) at 4:14 of round 2