‘Road To ONE’ Heavyweight Final Headlines RUF 47 On May 14 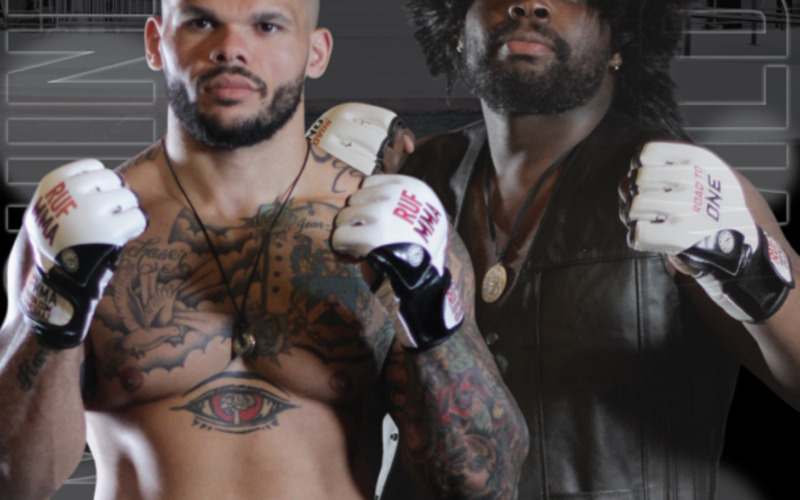 The “Road To ONE” will come to its destination for RUF Nation heavyweights on Saturday, May 14, from the Celebrity Theatre in Phoenix, Arizona.

The regional promotion featured the tournament of up-and-coming heavyweight talents over the past year. The winner will receive a six-figure contract to compete in ONE Championship.

Competing in the final will be Tra’Von “Wildman” Butler and Terrance Jean-Jacques.

Butler made his way through the tournament with first-round finishes. In the quarterfinals, Butler defeated Corey Mullis by TKO. The “Wildman” then punched his ticket to the final with a submission win over Cameron Chism-Brungard.

Jean-Jacques got his quarterfinal victory over Michael Quintero by unanimous decision before taking out Irvins Ayala by second-round TKO in his semifinal matchup.

The tournament has yielded some exciting results, but now it is time to see which rising talent can punch their ticket to the global stage to compete against the best heavyweight talent across the world.

RUF 47 will feature a full slate of action across both professional and amateur mixed martial arts.

Tickets can be purchased via etix.com, and it will stream live via pay-per-view on RUFNation.com. The action gets underway on Saturday, May 14.