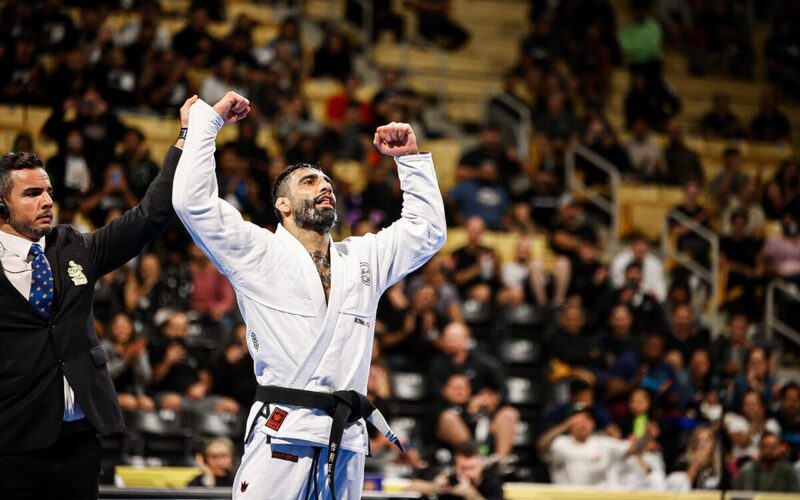 A sad day for the Brazilian Jiu-Jitsu community. Arguably one of the best to ever compete in the sport, Leandro Lo has died.

Our thoughts and prayers go out to the family, friends, teammates and fans of Leandro Lo. The jiu-jitsu world will never forget. pic.twitter.com/ps0hOxhdv3

Lo was killed Saturday at a concert in Sao Paulo, his lawyer confirmed Sunday to Brazilian news outlet G1.

According to the police report filed Sunday, obtained by Combate, police officer Henrique Otávio Oliveira Velozo is a suspect. The two were involved in a physical altercation prior to the shooting.

In the police report, it states that witnesses said Velozo grabbed a bottle from Lo’s table, the BJJ legend then took Velozo down and held him there. When they were separated, Velozo got back to his feet, pulled a gun and shot Lo in the forehead.

Lo was rushed to the hospital and declared brain dead.

The multi-time IBJJF Pans champion was just 33 years old. He was a mentor and a friend to many in the jiu-jitsu community. The young and talented Mica Galvao emotionally posted on his Instagram on Sunday morning.

The BJJ world, as well as the combat sports world, is in shock and disbelief.