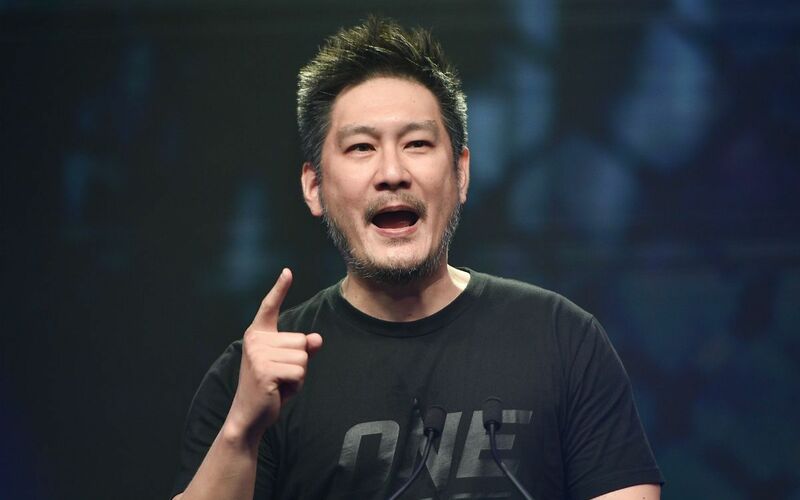 Lumpinee Stadium has been the icon of the Muay Thai world, and now ONE Championship will partner with the venue to help elevate the sport worldwide. The ONE Lumpinee press conference took place on Monday, with several announcements made by ONE Chairman and CEO Chatri Sityodtong.

The partnership with the Royal Thai Army will see ONE bring a weekly series of events to the historic stadium beginning January 2023. Every Friday, ONE will come to Lumpinee Stadium for an action-packed evening of martial arts action. The events will not be solely Muay Thai but will also feature kickboxing, mixed martial arts, and submission grappling.

ONE’s broadcast partners around the globe will air the events live, ensuring fans will get to see all of the action from inside one of the most storied venues in martial arts. The weekly series was just one of the major announcements set forth by Sityodtong.

“I never imagined when I started Muay Thai 38 years ago at Sityodtong gym that it would lead to this moment. I’ve lived Muay Thai as a student, a competitor, a teacher, and now a CEO. Never in my wildest dreams did I think that one day I would be the main promoter for the Lumpinee Stadium to showcase our national treasure to the world. For the first time in history, Lumpinee will be broadcast live to 154 countries,” said Sityodtong.

The ONE Chairman and CEO also announced a $100 million commitment to Muay Thai in the coming years. Sityodtong expressed that the investment would cover athlete safety, athlete pay, marketing, and staging events. The stated goal of the influx of cash will be to continue Muay Thai’s growth around the world and to inspire his fellow countrymen in Thailand.

Prospective athletes seeking to join ONE also got some good news with the announcement of the Road To ONE series coming to several countries. Sityodtong stated that they have secured partnerships with promoters in the United States, Canada, United Kingdom, Germany, South Africa, Mongolia, China, Russia, Japan, Philippines, Australia, and Thailand to bring the series to the masses, with more countries expected to be announced later.

Also announced at the press conference was the date and venue for ONE on Prime Video 6.

The announcements lay out crucial paths for martial arts to grow and for athletes to find their way into ONE. Thailand’s rich history of martial arts will get a global stage as ONE comes to its most historic stadium in the new year.