ONE FC has been known for having some of the most beautiful ring card girls in the MMA world and they have added another to their ever expanding roster.

The Kuala Lumpur native began her modelling career on a television show called, ‘I Wanna Be A Model’ and ended up as a finalist. In 2009 she was a finalist for FHM Girl Next Door and was crowned Velocity Angels-Model of The Year 2009. In 2010 came the high point of her career when she was named a finalist in the Miss Universe Malaysia competition.

Yeap was Malaysia’s 1st and Only Official Playboy Bunny.

ONE FC fans be sure to tune in on February 2, 2013 for ‘Return of the Warriors’ in Kuala Lumpur and be treated to the beautiful Felixia Yeap. 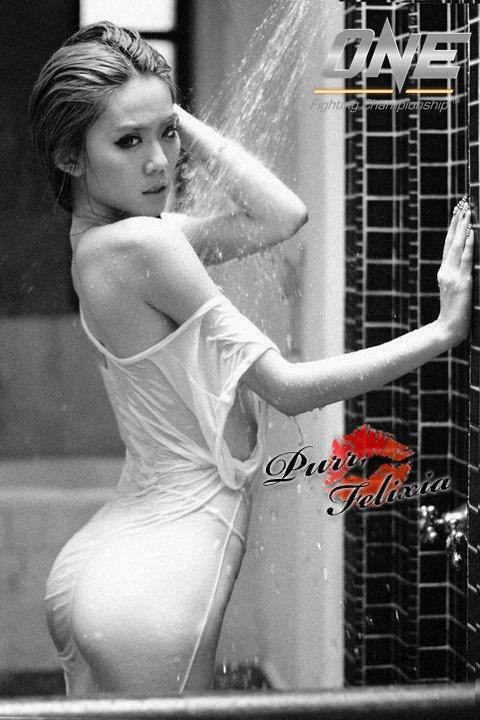