Tomorrow night one of the biggest events of the year will go down as UFC middleweight champion Anderson Silva will square off against the undefeated Chris Weidman.

Friday’s weigh-ins had some heated face-offs.

Check out the staredowns below. 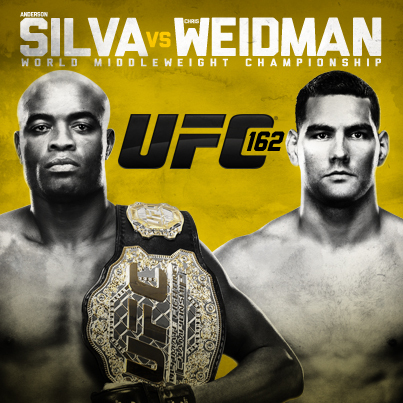 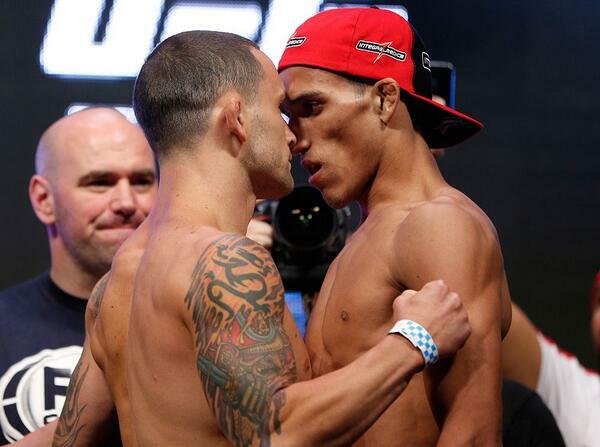 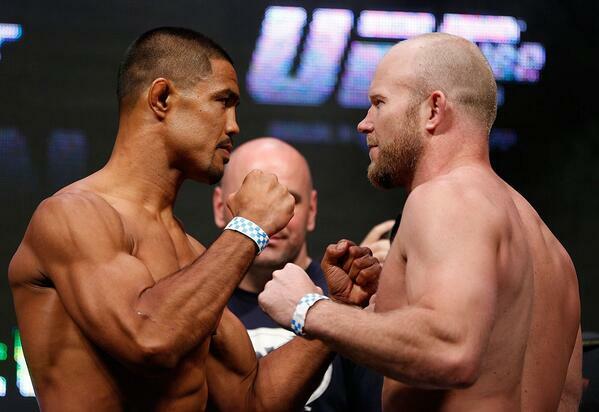 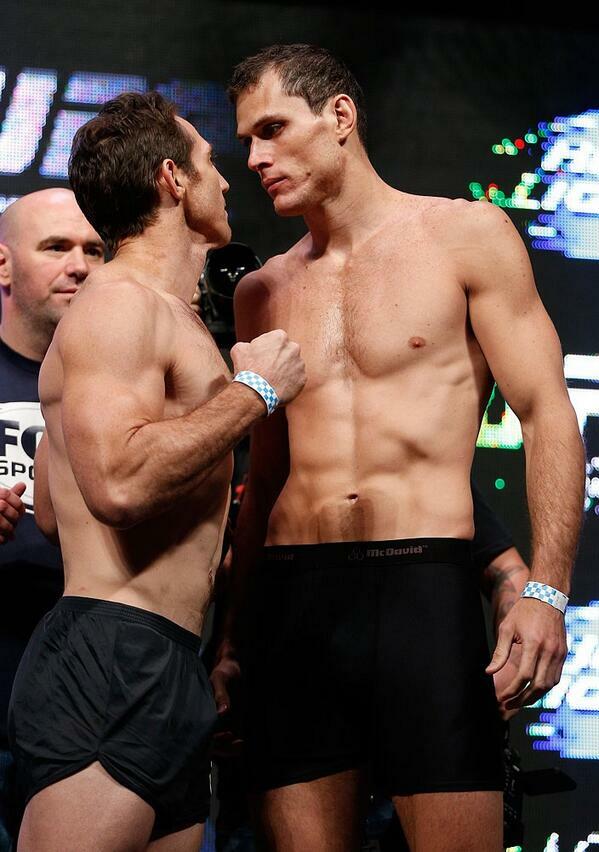 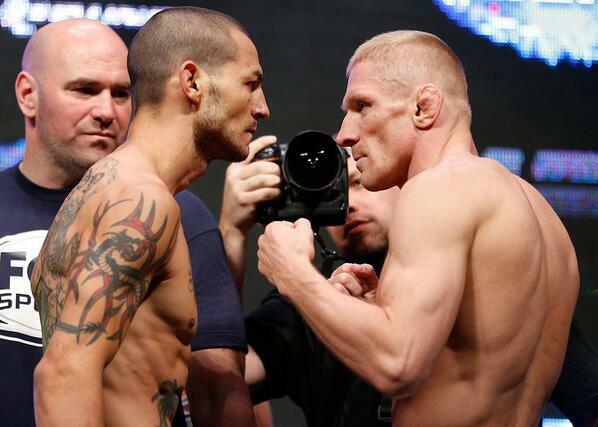