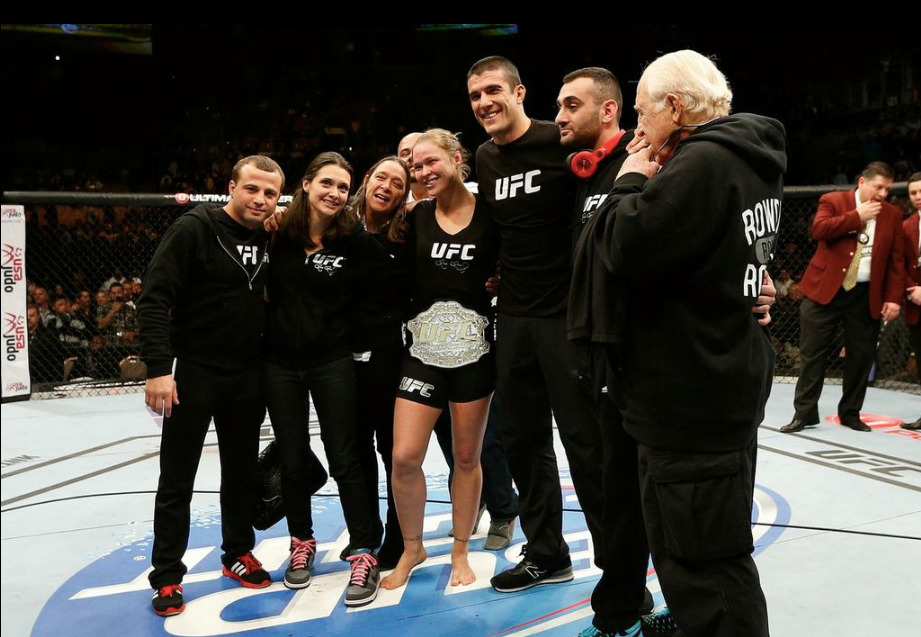 In the co-main event at UFC 175, women’s bantamweight champion Ronda Rousey is coming in as a clear cut favorite against challenger Alexis Davis with a -1250 betting odd. Which means that you would have to shell out quite a bit of money to win any back.

In every one of her Strikeforce and UFC appearances “Rowdy” has come in as the odds on favorite. In her first UFC appearance against Liz Carmouche, which was the first women’s fight in UFC history, Rousey was listed as high as -1500.

If you are looking to win some money on this fight, then laying down some dollars on Davis could come back big if she’s victorious, as she’s listed as low as a +850 underdog.

Rousey (9-0) has gone undefeated in her mixed martial arts career, winning all but one by arm-bar submission. Most recently Rousey finished Sara McMann with a brutal knee to the body in the very first round of their main event battle at UFC 170 in February.

Davis (16-5) is currently riding a five-fight winning streak, with three of those victories coming inside the Octagon. In her UFC debut, she beat veteran Rosi Sexton via unanimous decision, she followed that up with a decision against Liz Carmouche and most recently the Canadian defeated Jessica Eye via split decision at UFC 170 in February.

UFC 175 goes down on July 5 from Mandalay Bay Events Center in Las Vegas, Nevada. Headlining the card will be a middleweight title fight between champion Chris Weidman and Lyoto Machida.