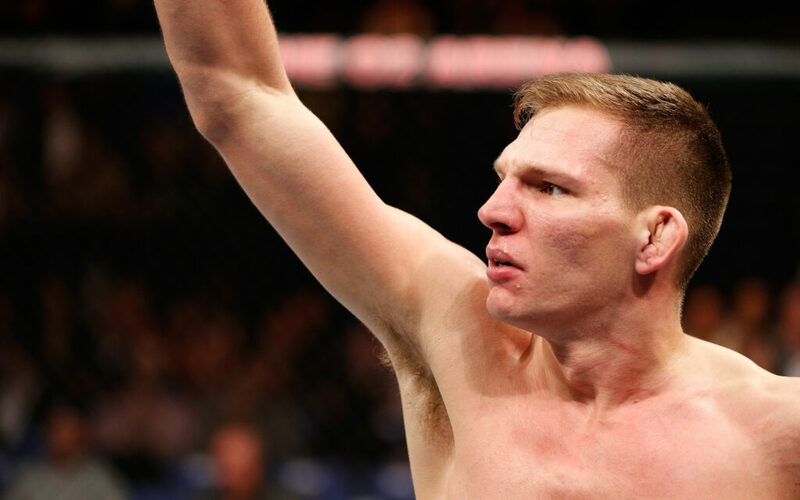 UFC Fight Night 57 gets it’s fourth fight in the form of Luke Barnatt vs. Roger Narvaez.

Barnatt (8-1) is coming off the first loss of his young career when he dropped a split decision to Sean Strickland in Berlin. Barnatt was the first picked by Chael Sonnen on season 17 of The Ultimate Fighter. He lost in the quarter finals to Dylan Andrews but still got his shot in the UFC after. He made a successful UFC debut against Team Jones’ Collin Hart at the finale, defeating him by unanimous decision. After that he won two in a row over Andrew Craig and Mats Nilsson before the loss to Strickland.

Narvaez (6-1) has spent the majority of his young career at middleweight, but in June he made his UFC debut on short notice in the light heavyweight division. He would lose to Patrick Cummins. Narvaez will now move back down to middlweight. Before entering the UFC he had won six fights in a row, five of which were finishes. He went 4-0 as an amateur prior to become a professional.

The bouts placement on the card is unknown at this time.

UFC Fight Night 57 is expected to take place on November 22 at the Frank Erwin Center in Austin, Texas.