Foo Zhen Wei: In it for passion 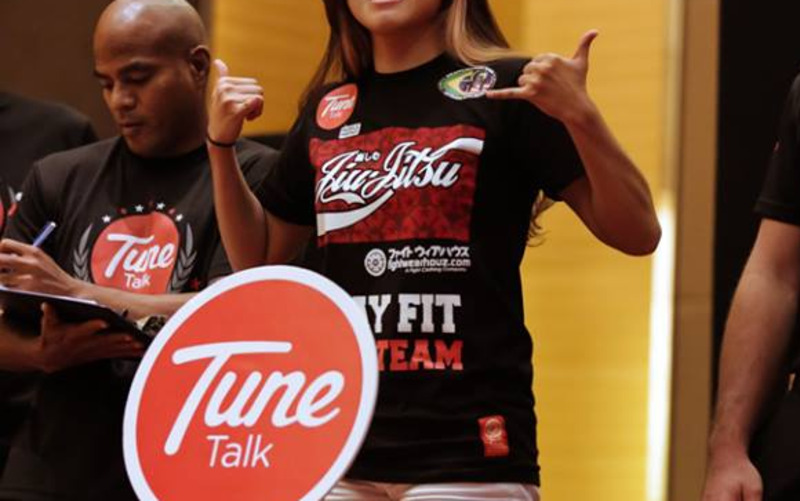 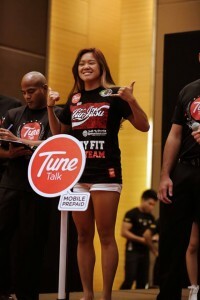 Then again, for a fighter who has to have a day job to make ends meet, you might not reckon her entire life is built around that passion – but it actually is.

Foo Zhen Wei: In it for passion

Wei finally gets her shot at another professional MMA appearance when she fights this Saturday under the Malaysian Invasion Mixed Martial Arts (MIMMA) banner in Kuala Lumpur, Malaysia. The Muayfit-trained Flyweight could have had a few cracks beforehand, but was forced to wait on the sidelines due to a distinct lack of opportunities.

But now, after suffering a submission setback in her debut, ‘The Iron Rose’ wants to take full advantage of this second chance.

“I want to win this. After my previous fight, it has been nothing but motivation for me,” Wei told MMASucka.com. “Win or lose, I’ll still go on. It’s the passion that is keeping me in this scene.”

While the lack of depth in the women’s division in Malaysia is a course for concern, motivating Zhen Wei right now is a dream – a dream to be one of the pioneers of female MMA on her home turf. The Malaysian is hopeful that a long stretch of fights will help her attain that, especially if she can win her forthcoming tussle.

“There are only very few female fighters around this region but I am sure the numbers are slowly building up as more females are being exposed to this sport,” Wei explained. “Well, everybody wants to prove something, or perhaps just give it a try. As for me, I just want to be a part of building this scene for my fellow compatriots.”

“And I am definitely hoping to build my record here and eventually, get a fight overseas! I think it would be an exciting journey and a fun thing to do.”

Standing opposite Wei on Saturday will be MMA debutant, Rachael Short (0-0). While the Brit is well-known for her Muay Thai exploits in the United Kingdom, unbeknownst to many, she also serves as a part-time journalist writing for famed sites such as Yahoo!.

However, it will be her multi-faceted skillset that will be put to the test come fight night and Wei, for one, admitted she had been making sturdy strides during her inactivity.

“I have been working mostly on my ground game,” she said. “I have become more comfortable in my BJJ, but of course, I haven’t been neglecting my striking. I have also been working my Boxing game as well.”

As Zhen Wei continues to live up the inspiration that prompted her to pick up four-ounce gloves and make martial arts part of her life, the fighter hasn’t forgotten about the pressure that comes with fighting on home soil. But ultimately, she’s just looking to have some fun.

“Honestly, the pressure on me is pretty high. Being a Malaysian and fighting in my home ground, [you] can’t say there isn’t any pressure on me. All I can say is that I’ll give my best,” Wei concluded.

“I believe that in this sport, we are all one big family and there is no need for any trash talk or vengeance whatsoever to prove something. We’ll make it a fair fight, have fun and be friends after.”

Along with Amateur MMA title fights across all weight divisions, three other professional MMA bouts will also be on deck including the return of UFC veteran Will Chope (20-7) in the main event and touted prospect Mark Striegl (12-1) in the co-main.

Fans can catch all the action LIVE and free-of-charge on mimmalive.tunetalk.com.

*Click here to check out the full fight card