Graham Spencer expected to return to MFC ring on January 23 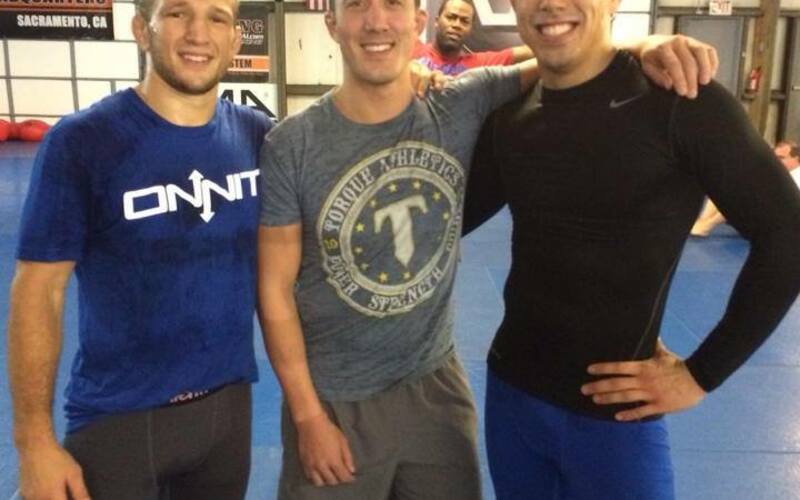 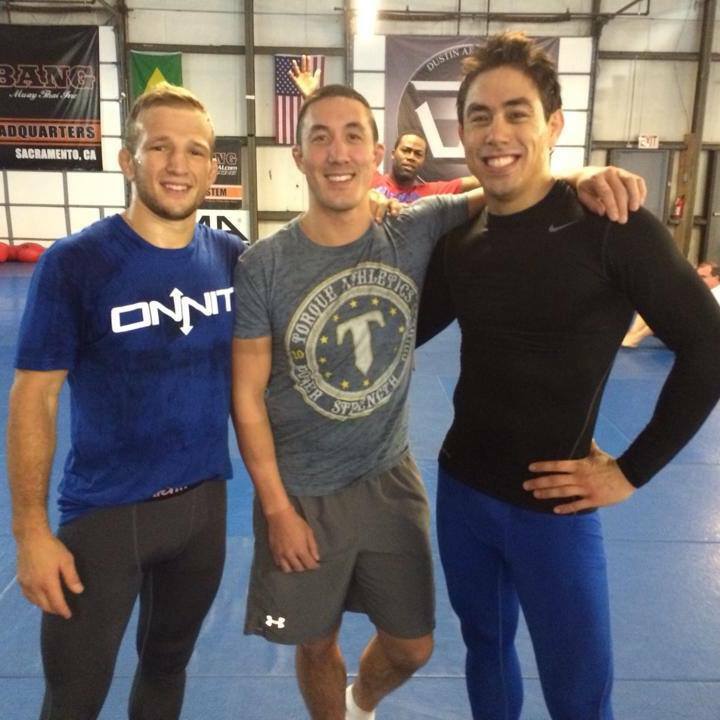 MMASucka.com learned from Spencer himself that he is expecting to fight on January 23.

Graham Spencer expected to return to MFC ring on January 23

Spencer (10-1) has been out of action since his championship victory over Mukai Maromo in February 2013. Prior to that bout the Nanaimo native suffered a shoulder injury during training, but pushed forward and earned himself a third round submission victory. Later Spencer learned that he had actually fought with a torn labrum in his right shoulder.

After almost a two-year hiatus, Spencer is itching to get back inside the ring.

“Being away from fighting for so long made me realize how much I love doing this,” Spencer told MMASucka.com “It was tough not being able to train but I’ve made some changes mentally on how I’m approaching the sport that I believe are going to help me in the long run.”

The 30-year-old has returned to Sacramento, California to train with Team Alpha Male to prepare for this camp.

Spencer’s returns to the ring will be at 145-pounds and is expected to take place at MFC 42 on January 23 and it will go down at the Shaw Conference Centre in Edmonton, Alberta.