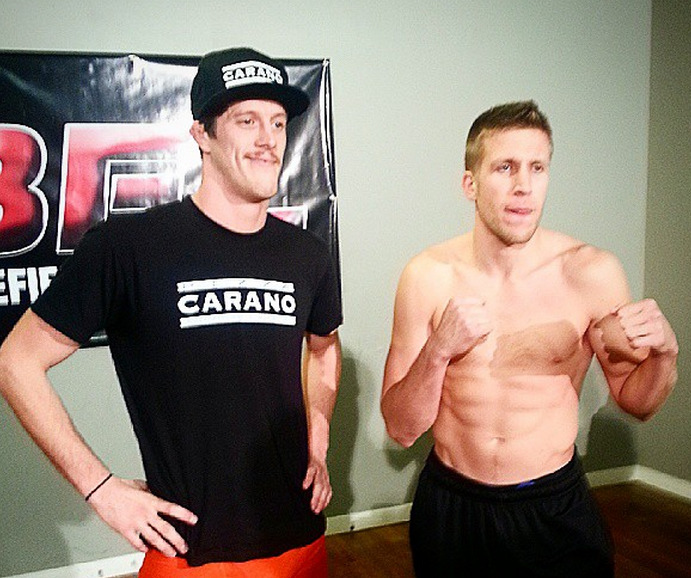 Battlefield Fight League takes over the Hard Rock Casino in Coquitlam, BC on Friday night for BFL 33.

In the main event, Adam Santos takes on Arjan Bhullar in a heavyweight showdown. In the co-main event, Ash “Smash” Mashreghi squares off against Yannick Paré in a 165-pound catchweight battle.

Also featured on the card is Micah Brakefield vs. Jared Revel in a long anticipated middleweight fight.

Check out full BFL 33 results below.