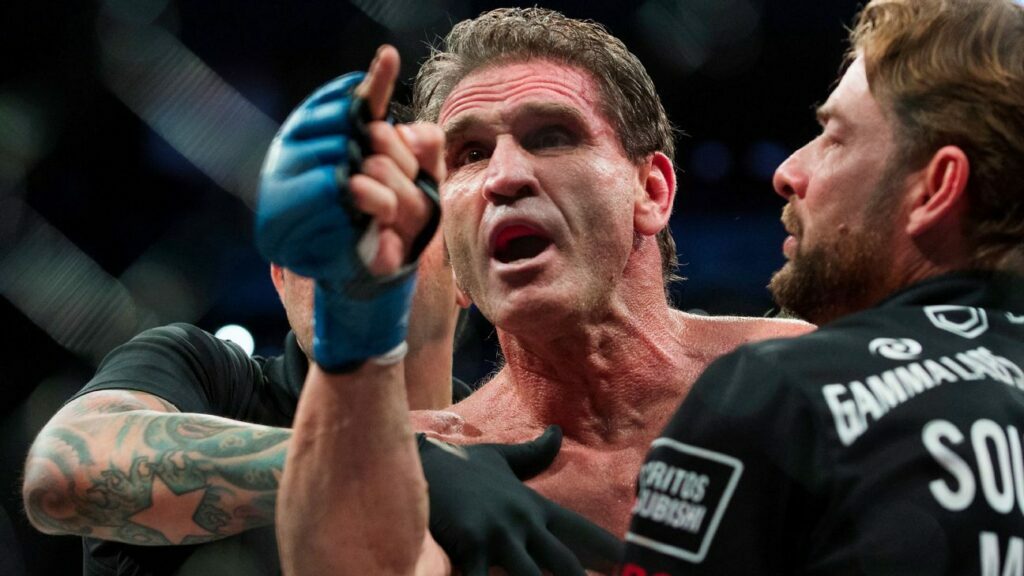 The fastest growing sport in the world was built on a bedrock of legendary warriors. Featuring brand new interviews and unprecedented access to archival material, this UFC FIGHT PASS Original Series is the definitive retrospective of the fighters who pioneered mixed martial arts.

The Pioneers of MMA debuts on UFC Fight Pass

Episode one features Ken Shamrock. The premiere episode of this FIGHT PASS Original Series focuses on “The World’s Most Dangerous Man.” Ken Wayne Shamrock ran away from a nightmare childhood to the neon lights of Japan’s pro-wrestling and Pancrase circuit. There, he learned the showmanship, striking and leglocks which would eventually make him one of the original superstars of an emerging sport, mixed martial arts. Featuring exclusive interviews and rare footage, this FIGHT PASS Original is the definitive retrospective of the iconic UFC Hall of Famer.

Check out the documentary on Ken Shamrock, and stay tuned right here at MMA Sucka for more live streams as well as videos highlighting the top fighters, commentators, coaches, promoters and other names in MMA and combat sports. We also bring you great offers on the latest MMA products and merchandise. You can also subscribe to our youtube channel for regular updates and all the latest fight news. You can also check out our sister site, at TheFightBuzz.com for the latest from the world of MMA and other combat sports.