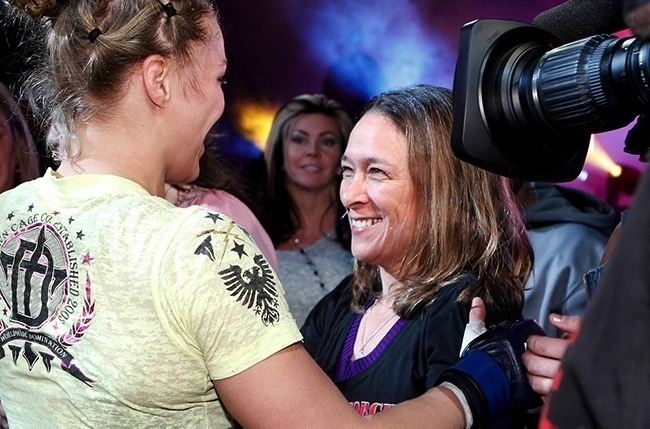 At the Staples Center in Los Angeles, CA, UFC 184’s main event of Ronda Rousey vs. Cat Zingano for the UFC Women’s Bantamweight Title went down. Not only did it go down, but it went down ridiculously fast. In a performance that tied a record (fastest submission), set a record (first UFC title bout with no strikes landed), and broke a record (fastest finish in a UFC title match),  Rousey took only 14 seconds to tap out Zingano with a particularly nasty armbar variant to retain her UFC Women’s Bantamweight Title.

Watch the full fight breakdown below.