The UFC’s PPV business is not quite dead 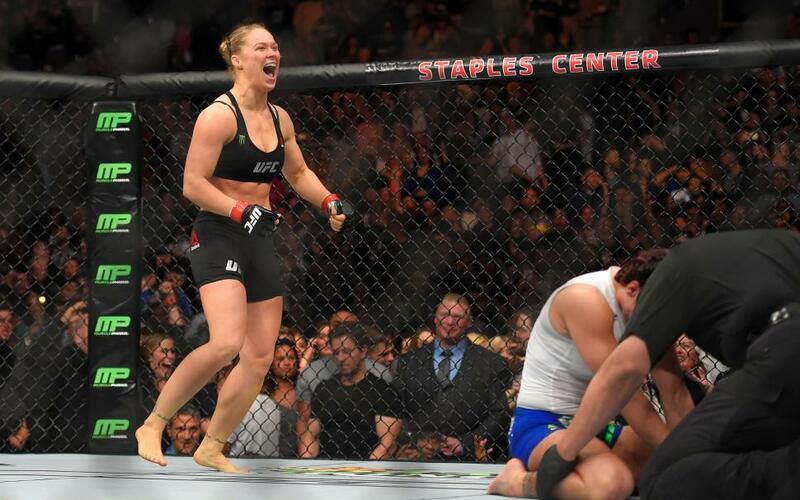 The UFC’s PPV business looked like it was on life support at the end of 2014. Injuries decimated the tops of cards: Jon Jones fought a single time, Chris Weidman fought a single time, Cain Velasquez and his heavyweight title disappeared. A Jose Aldo injury killed a card. A poor Renan Barao weight cut basically killed another. And the spectre of Georges St-Pierre’s 2013 retirement haunted the sport.

All told, the UFC sold just under 3.2 million PPVs in 2014. That wasn’t much more than half of what they did in 2013 (~6.1 million), which was already seen as a disappointing down year. The lone bit of good news: Things had to get better, because it didn’t seem like they couldn’t get much worse.

Now here we are, less than three months into 2015, and the UFC’s PPV business is humming along like the last year never happened. By conservative estimates, the UFC has already sold 1.9 million PPVs over three events. Should everything stay in place, they should surpass 2014’s total with Jon Jones’ title defense against Anthony Johnson in May.

The reason for their early success is obvious: UFC 182 was payback for Jones having to pull out of UFC 178; Anderson Silva’s body stuck together long enough – perhaps thanks to a chemical cocktail – to get him inside the cage with Nick Diaz; and Ronda Rousey shocked even her most ardent supporters with a big number opposite a little known name and the support of a ragtag undercard.

So, at least in the short term, we have evidence that the UFC can put together a good string of business with the right personalities, compelling matchups, and good fortune with injuries. That may sound obvious, but it runs counter to some skeptics who believed we were watching the death rattle of PPV.

What can the UFC do to maintain this kind of success, acknowledging that it’s unlikely we’ll see a return to the 2009-10 salad days any time soon? Three things stick out: