Ronda Rousey vs. Cris Cyborg is the only fight that matters 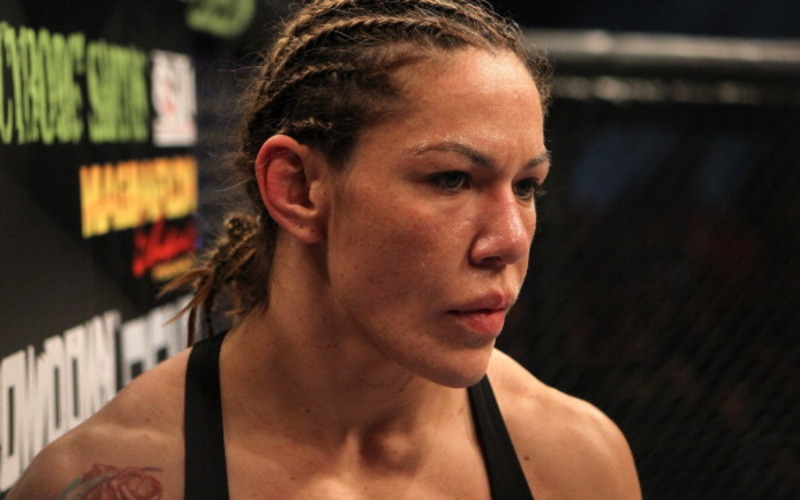 Ronda Rousey ’92 Dream Team’d Bethe Correia’s Angola, with Rousey faceplanting Correia 34 seconds into the fight. Everyone lost their minds, as if Rousey didn’t walk into the cage a 17-1 favorite.

While nothing’s official, the UFC looks to be putting together Rousey and Miesha Tate for a third time. The MMA world is (strangely and) largely resistant to rematches, especially so when one fighter holds two clear victories over the other, and yet this speculation has been met with a collective “Eh, why not?” shrug of the shoulders from the fight community. This is the same fight community and promotion who were in agreement that Jon Fitch should never again fight Georges St-Pierre for the welterweight title despite Fitch’s stranglehold on the top contender spot. Fitch got the same number of cracks at St-Pierre as Dan Hardy.

Tate, of course, benefits from a shallow division. It’s a young division, and there aren’t enough women fighting MMA at 135 pounds to replenish the contenders as fast as Rousey is knocking them down. And here’s a fun piece of trivia for you: Half of Rousey’s six UFC opponents (McMann, Zingano, and Correia) had fewer than 10 career bouts when they faced Rousey; that’s the same number as St-Pierre, Anderson Silva, and Jon Jones combined (Hieron, Weidman I, and Gusmao) in 56 total UFC fights.

The Tate fight – and whatever future challengers the UFC can dig up – would be all well and good if the bantamweight division existed in a vacuum. Rousey could continue fighting overmatched competition, and we’d have all sorts of debates on how to rank the legacy of someone five to ten years ahead of an emerging division.

But Rousey and the bantamweight division do not exist in a vacuum, and there is a far more compelling opponent for her outside the division. Shortly after UFC 190, online sportsbook pegged Tate as a 10-1 underdog in the Rousey trilogy fight. They also pegged Rousey a 3-1 favorite over Cris Cyborg. Those would be the closest odds on a Rousey fight since her first win over Tate.

While both Rousey and UFC President Dana White have expressed interest in the fight, that interest has come with demands that the fight take place at 135 pounds and that Cyborg needs to prove she can make that weight. Cyborg has never fought below 145 pounds. Rousey, on the other hand, has competed above 135 pounds. She won her Judo bronze medal at 154 pounds.  Three of her first four pro MMA fights took place at featherweight. The other took place at a 150-pound catch weight. She won the Strikeforce bantamweight title from Tate without ever having fought at the weight before.

White claims a Rousey vs. Cyborg fight would sell 2.5 million pay-per-views. That’s not as audacious as it might have sounded a year ago. But Rousey’s recent success on PPV (UFC 184 did nearly 600,000 buys and UFC 190 is rumored to be in the ballpark of one million) means the Cyborg fight – the only fight for Rousey representing any sort of danger – can be put on the backburner. Why put Rousey in any risk when she can rake in big business as an astronomical favorite against Tate or Amanda Nunes or Holly Holm?

If the Cyborg fight happens, it will be Rousey’s last fight. (If she wins, anyway. Rousey might return for a rematch in the event she loses.) They can promote it as such, adding another “must-see” element to the fight. Cyborg will be another year or two or three past 30, and Rousey still in her prime.

But as a famous fight promoter once said, you gotta strike when the iron’s hot.