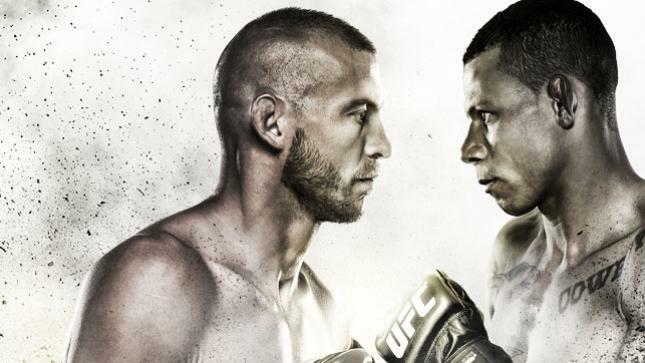 Alex Oliveira got his first UFC victory when he submitted KJ Noons at Fight Night Goiania. Now on a three-fight win streak, Oliveira will make his main event debut when he takes on Donald Cerrone live from the Consol Energy Center at UFC Fight Night Pittsburgh.