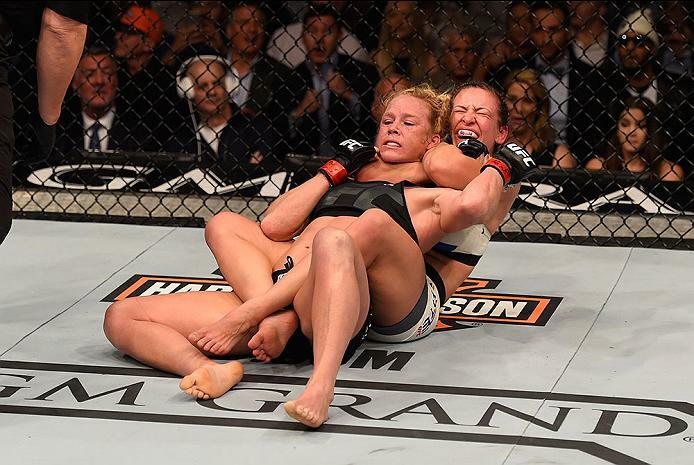 On March 5 at UFC 196, very little attention was being given to the co-main event of the night, which saw Holly Holm look to defend her title against former Strikeforce champion Miesha Tate, due to all of the hype for Conor McGregor and Nate Diaz.

But what we saw in the co-main event was nothing short of incredible. After four and a half hard-fought rounds, the always tough Miesha Tate came back and choked the women’s bantamweight champion Holly Holm unconscious with just 90-seconds remaining in the fight, winning the title and a ‘performance of the night’ bonus in the progress.

With this victory, we looked no further than Miesha Tate when trying to decide who should earn the ‘Submission of the Month’ for March 2016.

There was no shortage of impressive submissions this month, so here’s a list of honorable mentions: 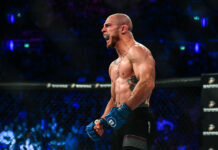