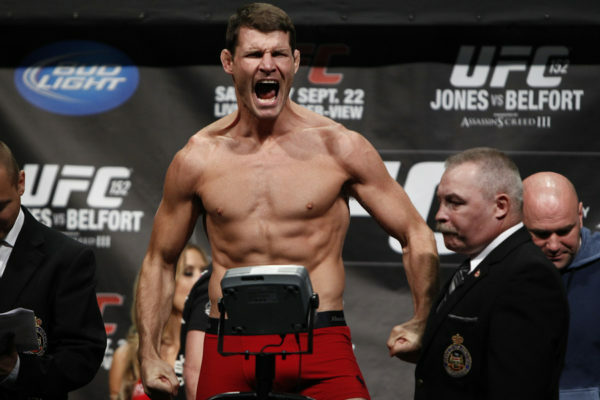 Watch as Michael Bisping knocks out Luke Rockhold in the first round at UFC 199 in Anaheim, California. The British fighter stunned the world and took home the UFC Middleweight Champion.