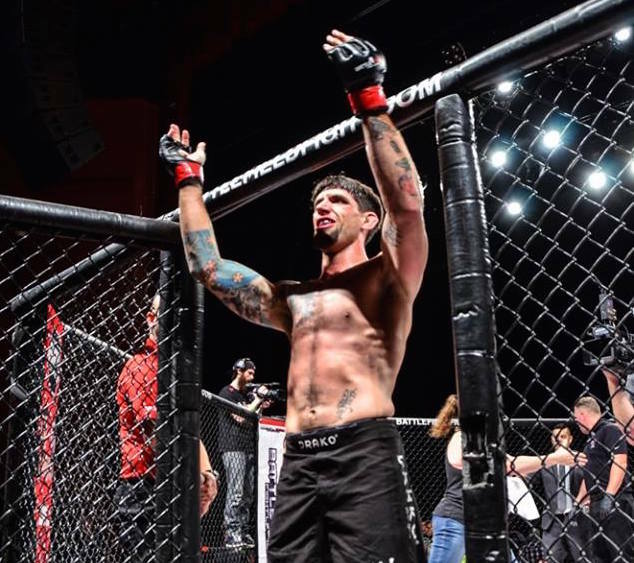 Two Canadian’s will make their respective Octagon debuts in front of their home country at UFC on FOX 21 in Vancouver. Middleweight’s Ryan Janes and Adam Hunter are set to square off on the preliminary card.

Janes (8-1) is the Battlefield Fight League middleweight champion. He is currently riding a seven fight winning streak, dating back to 2010. The Zuma product recently received his BJJ black belt from coach Adam Zugec. In his last outing, Janes tapped out Brendan Kornberger to defend his BFL gold for the first time.

Hunter (7-1) is also undefeated since 2010 and also riding a seven fight winning streak. “Warhammer” holds the Elite 1 MMA middleweight belt and has defended it once. Most recently Hunter knocked out former UFC fighter Chris Dempsey at Gladiators of the Cage 21.

UFC on FOX 21 goes down on August 27 from The Rogers Arena in Vancouver, Canada. No main event has been set for the event yet, but a featured bout between Anthony Pettis and Charles Oliveira has been announced.