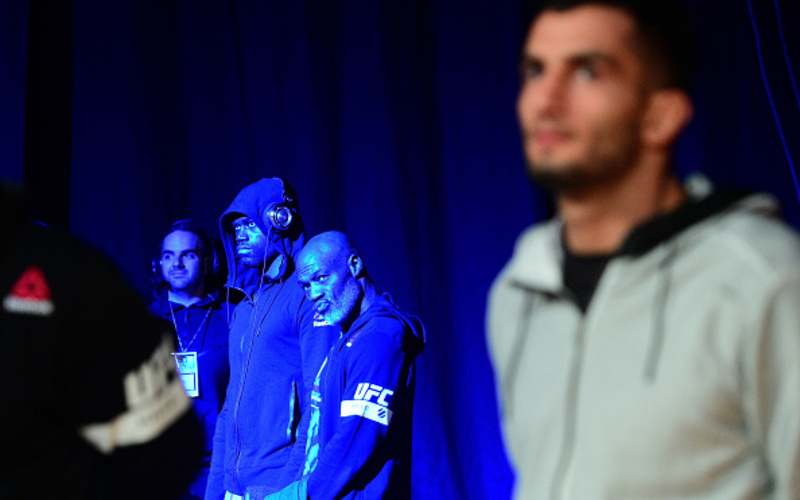 On Saturday morning, North American fight fans are treated to the first of a few fight cards on this day. UFC Fight Night 99 goes down from Belfast, Ireland and features a slough of talent.

The main card is a rematch between middleweights Gegard Mousasi and Uriah Hall. In the co-main event, Ross Pearson takes on the always dangerous Stevie Ray.

The four-fight main card is rounded out by Timothy Johnson vs. Alexander Volkov and Artem Lobov vs. Teruto Ishihara.

The full fight card airs live on UFC Fight Pass (or Fight Network in Canada) and you can check out full UFC Fight Night 99 results below.

Keep it locked to MMASucka.com for more on UFC Fight Night 99 and all your MMA news.