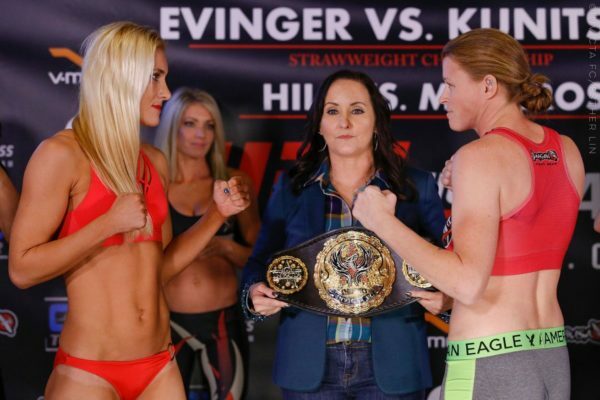 Invicta FC 20 goes down on Friday evening live from the Scottish Rite Temple in Kansas City, Mo. and we will bring you Invicta FC 20 Results all night long.

The eight fight card is capped off by two title fights, as Angela Hill defends her strawweight championship against Kaline Medeiros in the co-main event. In the night’s main event Tonya Evinger puts her bantamweight belt on the line against Yana Kunitskaya. 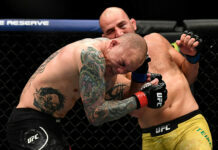 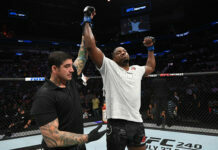