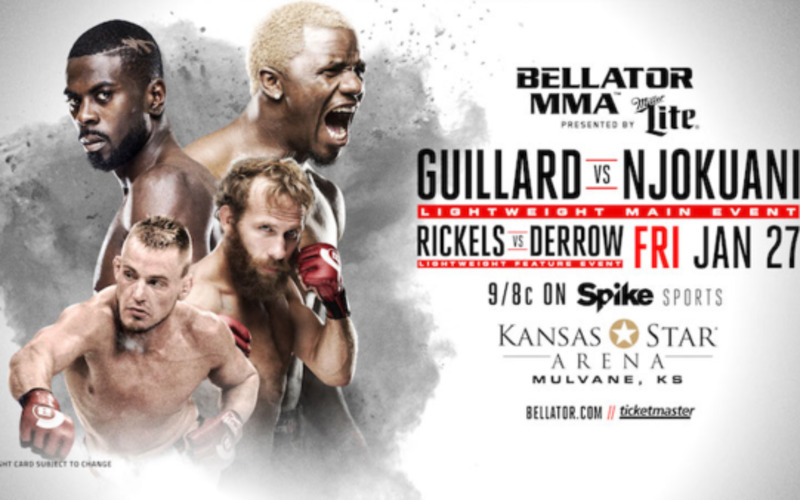 The main event for Bellator 171 has been set, as former UFC alumni Melvin Guillard takes on Chidi Njokuani.

Bellator officials made the announcement on Tuesday afternoon.

After beginning his professional career 11-0, Guillard continued to make a name for himself under the direction of UFC, where he fought 22 times over a nine-year stint. “The Young Assassin” has made 50 professional appearances inside the cage over his 15-year career, making him one of the most experienced veterans Njokuani has ever faced. With 21 of his 32 professional wins coming by way of knockout, we can be sure to see fireworks fly when Guillard returns to action inside Kansas Star Arena on Jan. 27.

A native of Las Vegas, Nevada, Njokuani enters the cage riding momentum of an impressive streak that has seen him win seven consecutive bouts and 11 of his last 12. Since joining the Bellator MMA fray in 2015, the 28-year-old Njokuani has collected three victories, including a pair of knockout finishes. Most recently, “Chidi Bang Bang” made quick work of rising star Andre Fialho at ‘Bellator 167,’ handing the Portuguese powerhouse the first loss of his young career with a brutal stoppage just 21 seconds into the fight. With 10 of his 16 career wins coming by way of knockout, Njokuani brings a fearless style of fighting that pairs perfectly with his equally unshakable opponent Guillard.

Bellator 171 goes down on January 27 from the Kansas Star Arena. 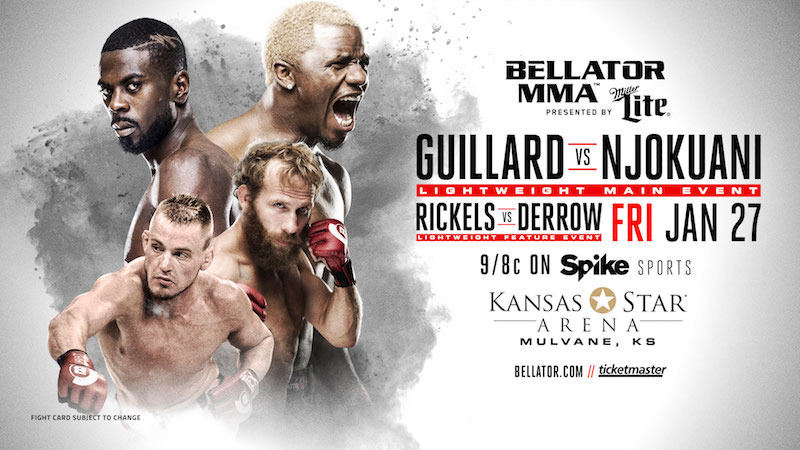