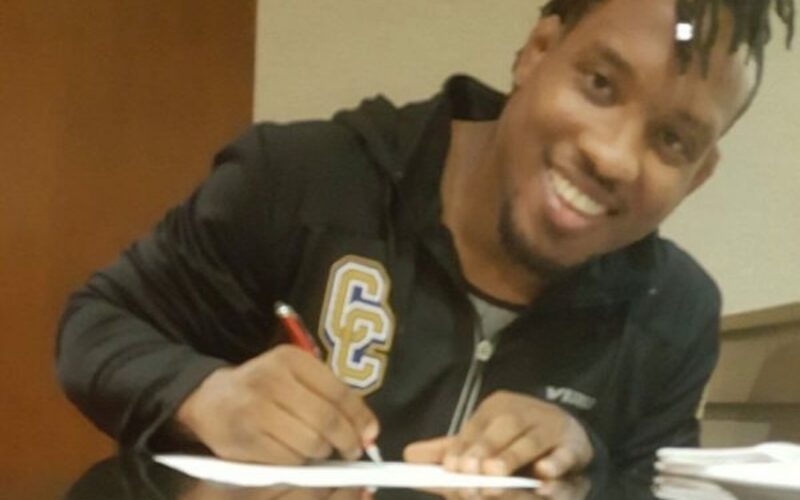 The signings keep on coming for ACB! Today they have announced the acquisition of All-American wrestler Bubba Jenkins.

He will fight Ali “Hulk” Bagov next weekend at ACB 54 in Manchester. The fight will likely be contested at lightweight, as Bagov was originally slated to face Alexandre Pimentel at lightweight on the same event.

The signing & bout was announced via ACB’s social media pages.

After signing with Bellator MMA in 2013, Jenkins (11-3) successfully debuted before being upset and TKO’d by LaRue Burley in his 2nd fight with the organization. After the loss, Jenkins won four fights, beating veterans Poppies Martinez and Thiago Meller in the process. Georgi Karakhanyan choked Jenkins unconscious in early-2015, ending the streak. After losing to Karakhanyan, Jenkins went on another streak. This time winning three-straight, including wins over prospects Jordan Parsons and Goiti Yamauchi. In his most recent outing, he again met Georgi Karakhanyan. After being knocked out in under a minute by the former WSOF champion, Jenkins was promptly released from the promotion.

Bagov (22-10) has a surprisingly similar path as of late. In mid-2014, Bagov was KO’d by Abdul-Aziz Abdulvakhabov. Following the loss, Bagov won eight in-a-row. Along the way, he picked up wins over Kirill Sukhomlinov, Eduard Vartanyan, and Thiago Meller. In his most recent outing, he lost via TKO, again against Abdulvakhabov. The only different being that this time, they fought for the lightweight world title.