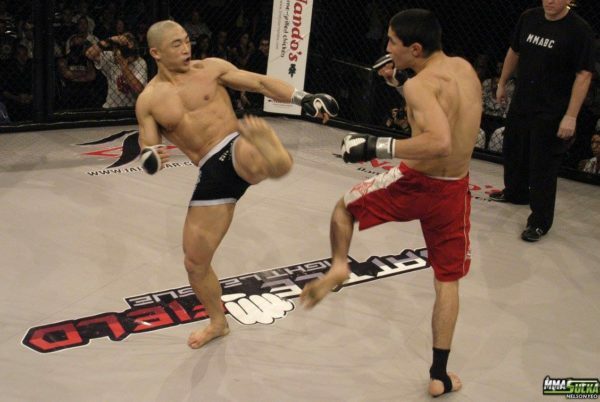 On May 15, 2010 Battlefield Fight League hosted their first event. They took over the Rocky Mountaineer Station in Vancouver, British Columbia for this card and it was the only time they utilized this venue.

The fight card featured 11 amateur bouts and was headlined by Tak Sasaki vs. Chris Day.

Of the fighters on the card, many of them have gone on to successful professional careers. 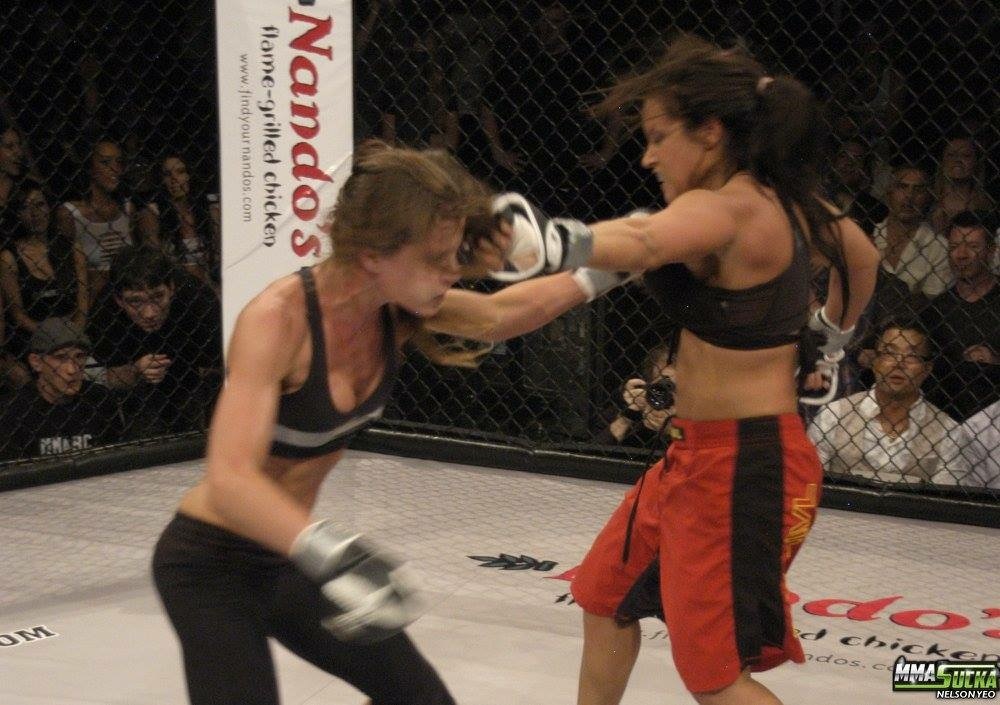 One of the most memorable moments of the night was when Sarah Mcleod took on Olesha Karringten. Not because of the MMA action, but because these two girls were ripping at each other for the two rounds of action and it even included a wardrobe malfunction. 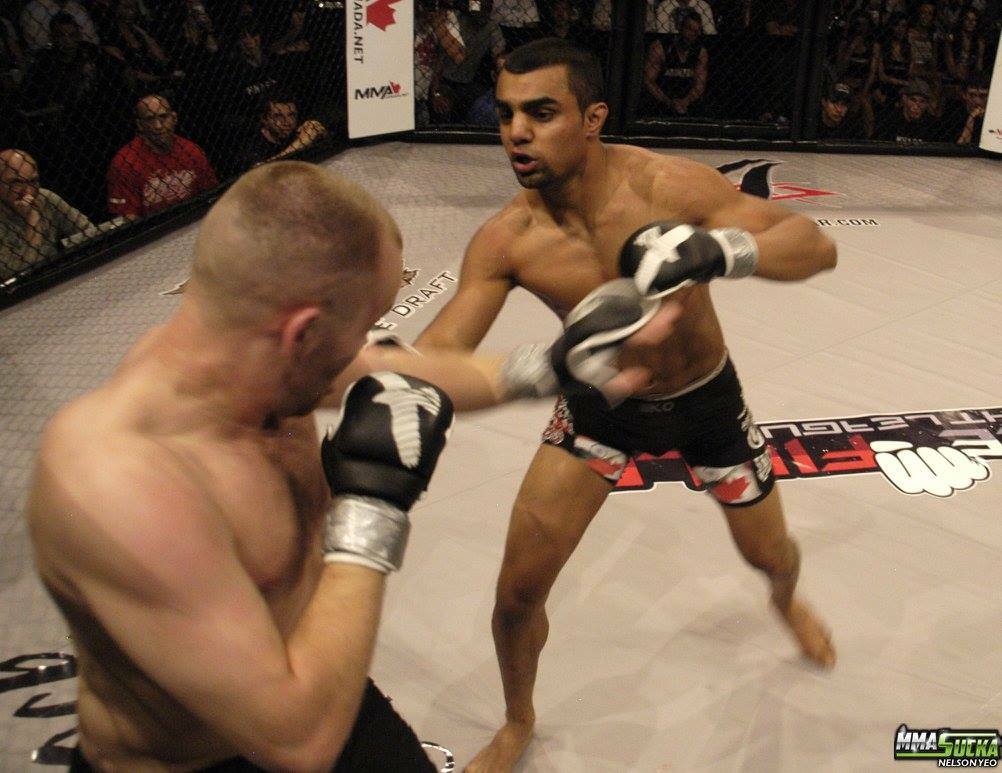 Gurdarshan Mangat was on the card and is currently one of India’s top MMA fighters with a 10-1 record.

Jacen Brooks earned a championship with the organization and went on to go undefeated as a pro.

Achilles Estremadura has continued on with his journey after an exciting amateur career and is 1-0 as a pro.

The most notable name on the card was co-main event fighter Matt Dwyer, who held their amateur and pro title. He not only did well with BFL, but went on to fight four times for the UFC.

Main event fighter Chris Day is still active and is currently 5-3 as a pro, with his most recent victory coming at XFFC 14 this past weekend.

BFL 1 was the show that set up some of BFL’s biggest stars for success and this was the beginning of it all.

Check back tomorrow for our second of our 50 most memorable BFL moments.