Mayweather vs. McGregor is finally happening 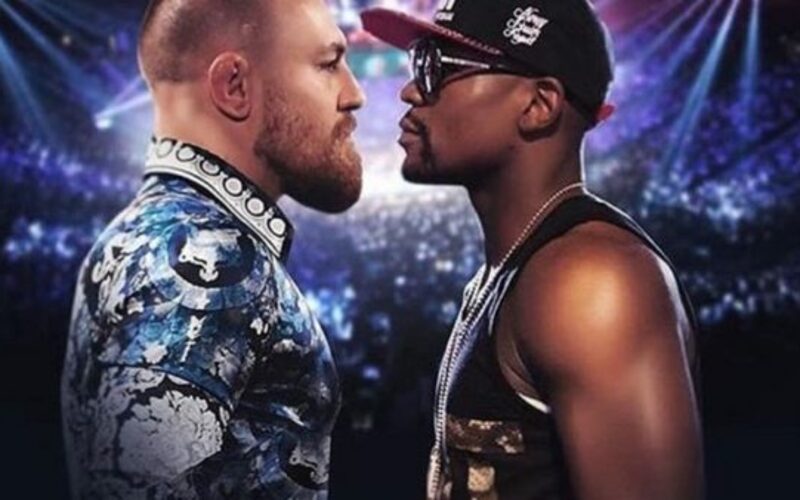 Floyd Mayweather vs. Conor McGregor is now an official fight. Both parties have agreed to the fight and the news was broke by Kevin Iole of Yahoo Sports.

This fight is one that the general public clamors to see as two of the best and most brash competitors of their respective combat sports will fight within the boxing ruleset.

Mayweather vs. McGregor is finally happening

Mayweather is an undefeated boxer with a professional record of 49-0, having stopped just short of 50 wins without a single loss. There has been much talk to see if he would want to pass Rocky Marciano’s identical record of 49-0, and it seems that this big money fight win McGregor will do it. Mayweather’s last fight was a Unanimous Decision win against Andre Berto in September of 2015. He is a mega draw in the sport and has the highest pay-per-view buyrate of anyone in history.

McGregor is 21-3 as a mixed martial artist with his last win coming by second round TKO over former UFC Lightweight Champion, Eddie Alvarez in November of 2016. This made him the first simultaneous champion in two divisions in UFC history. He spots a 0-0 boxing record but that doesn’t seem to matter as he brings in a large amount of fans by being the biggest draw in MMA history.

This fight is sure to be a huge sell but there has been pushback from many people. The hardcore fanbases of both sides seem to not like the idea of the two sports coming together. Nevertheless the spectacle of the fight should bring in large viewership even if the fight is most likely going to be one-sided in Mayweather’s favor.

I enjoy just about everything, but MMA is the best thing to ever grace the universe.