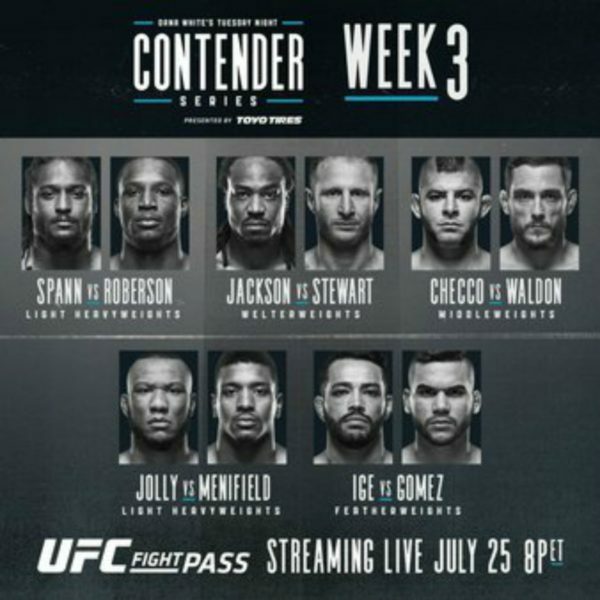 Those are two of the five fights that will be featured. Check out the full fight card below featuring UFC, TUF, RFA, LFA, and Legacy FC veterans.

This will be updated with live results when the event begins tonight.