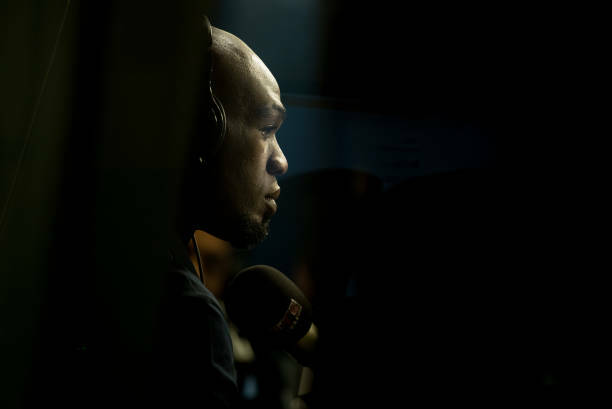 Weeks ago, MMA fans were sidelined by the news that Jon Jones was flagged by USADA for a potential doping violation during his UFC 214 title fight against Daniel Cormier. New information has released, and according to MMAFighting’s Ariel Helwani, Jones passed a blood test that was administered by USADA the night of UFC 214.

The important question is, does this news change Jones’ situation? The answer, unfortunately, is that it does not.

Jon Jones passed the pre-fight blood test, but does that change anything?

Jones’ tested positive for Turinabol, an anabolic steroid that can be digested orally. The question remains, how could Jones fail one drug test, only to pass the other? That’s because Jones was administered two different tests, and although Jones’ passed the blood test, it was a urine sample that came back positive for Turinabol.

Essentially, all this news actually proves is that there were no banned substances found in Jones’ blood samples. However, Turinabol was still found in his urine samples, which is why USADA is now awaiting results on Jones “B” sample. If the “B” sample is consistent with the results from the “A” sample, Jones could be stripped of his Light Heavyweight championship, while subsequently facing a four-year suspension as a repeat offender.

Many are quick to label Jones as a cheater. And, unfortunately, his past gives fans the basis to call him a cheater. But, deep down, I believe most fans are hoping that Jones’ “B” sample comes back as negative.