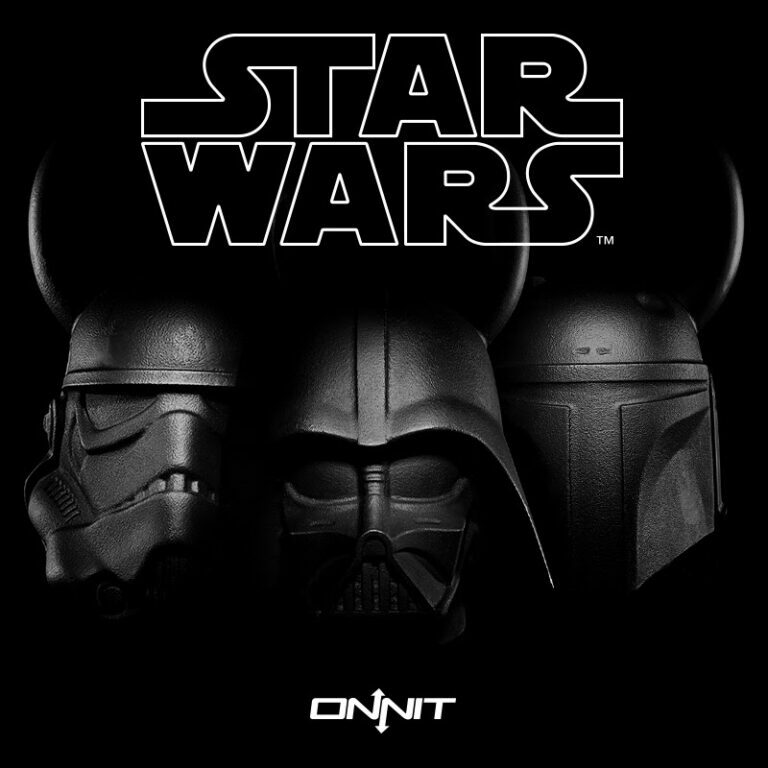 **This post contains affiliate links and I will be compensated if you make a purchase after clicking on my links.

Today is being dubbed ‘Force Friday’ and with that, Onnit has released an all new Star Wars product line.

The Onnit team has colloborated with Star Wars to launch a number of Star Wars branded kettlebells, slam balls and yoga mats. 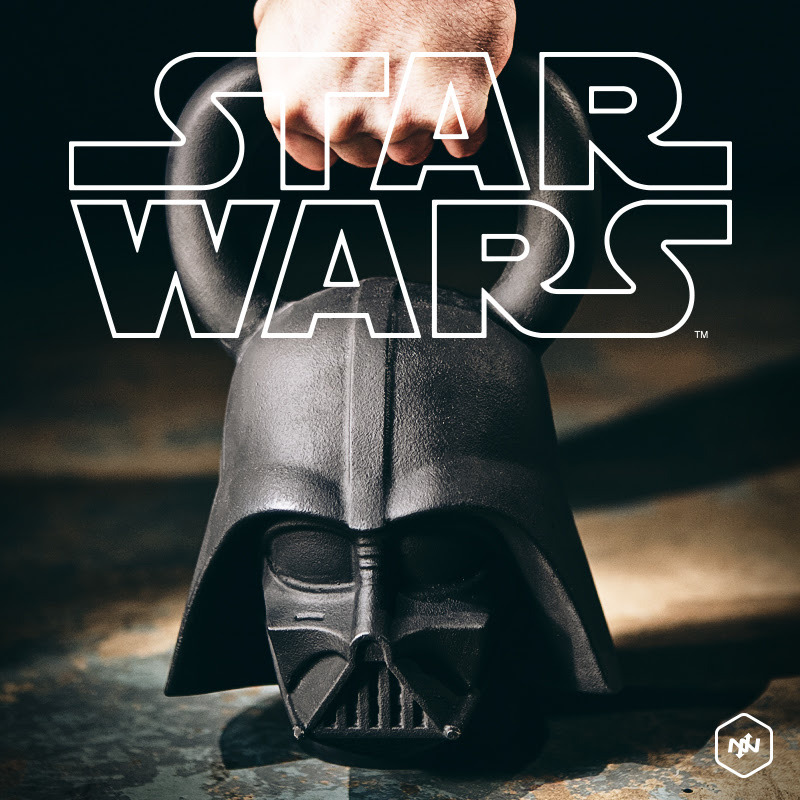 The Star Wars kettlebells are as distinct as the characters they are portraying. A bounty hunter, an Imperial Stormtrooper, and the Dark Lord of the Sith himself, these three loathsome figures have been meticulously sculpted and cast in dark black iron to strike fear into the hearts of all in their presence. You will never find a more wretched group of scum and villainy in any gym.

You will never find a more wretched group of scum and villainy… in a gym. Introducing the Star Wars kettlebells by Onnit. Pre-order now at the link below.
http://onnit.sjv.io/c/363182/401367/5155

If the Kettlebells aren’t your cup of tea and you would rather get down and dirty on a Yoga Mat, then you need to get your hands on the Han Solo Yoga Mat. 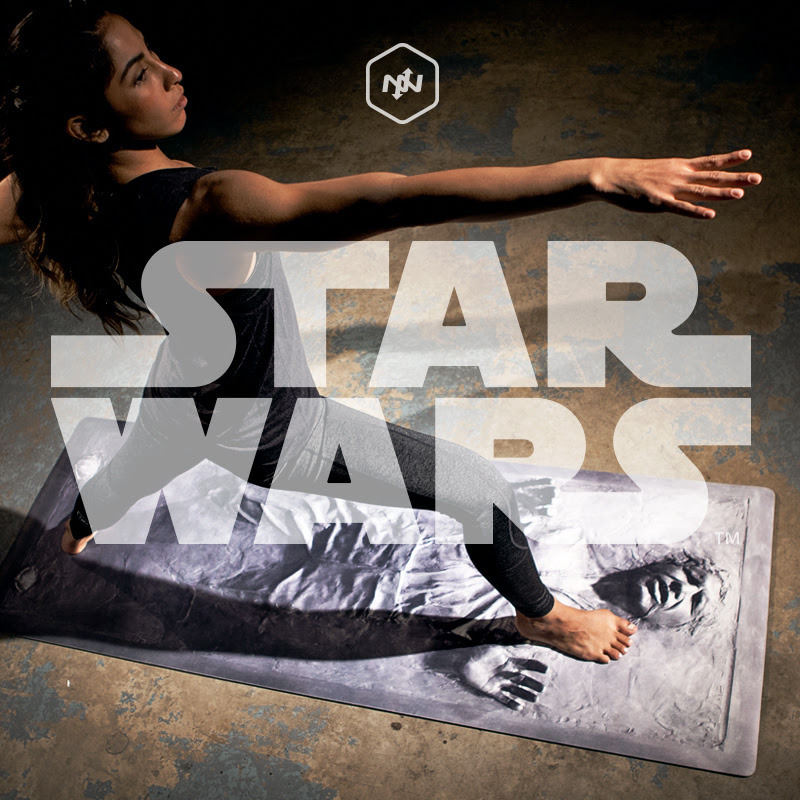 Han Solo, quite literally the coolest guy in the galaxy, frozen forever in carbonite….now on a yoga mat.

We all know the Death Star was destroyed, but not this version of it. Onnit has created an amazing Death Star Slam Ball. The Death Star Slam ball is made of incredibly strong and dense polyurethane rubber, giving it supreme defense against any rebel attack. 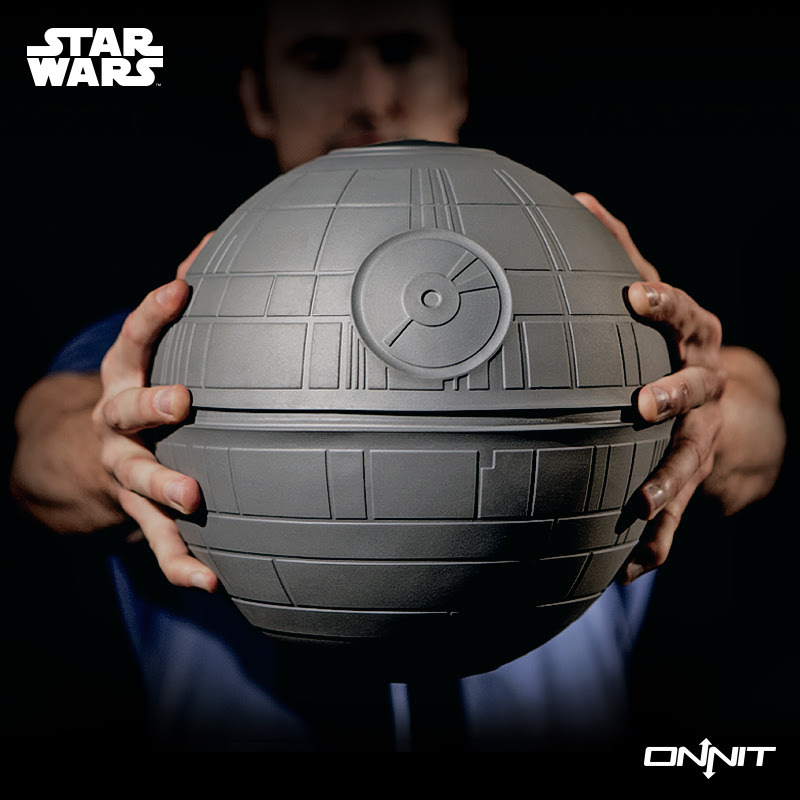 If none of these awesome products peak your interest, then make sure you check out the rest of Onnit’s gear on their website.