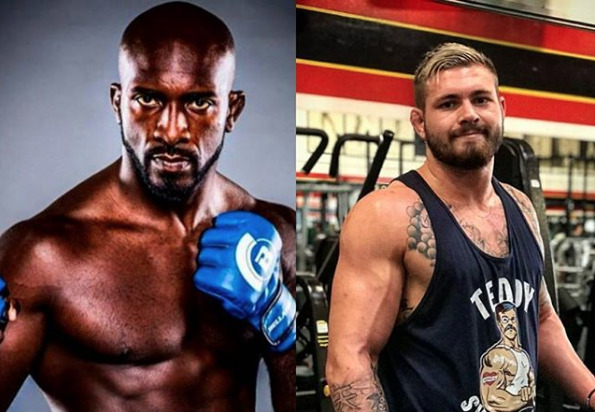 On Sunday at EBI 14, Gordon Ryan retained his absolute division championship, as he defeated Australian Craig Jones in the finals. Well now “The King” Gordon Ryan wants Kevin Casey in a combat jiu-jitsu match at the next EBI event.

Gordon Ryan wants Kevin Casey and vows to TKO him

The MMA fighter, Casey, called out Ryan on Monday evening on his official Instagram page. He said, “See how solid his Jits is for real.”

You heard it here folks @gordonlovesjiujitsu latest claim. Watch how quick this shit goes out the widow when I slap him in the mouth. I been doing this G Shit youngster ?✊??

Just one day later and Ryan made it crystal clear, that he would finish Casey in a combat jiu-jitsu match-up. That’s a promise.

Who wants to see me tko Kevin Casey in combat jj? This match will be held at an ebi as a super fight the same day as tournament. He called me out. And I’m positive I’ll tko him.