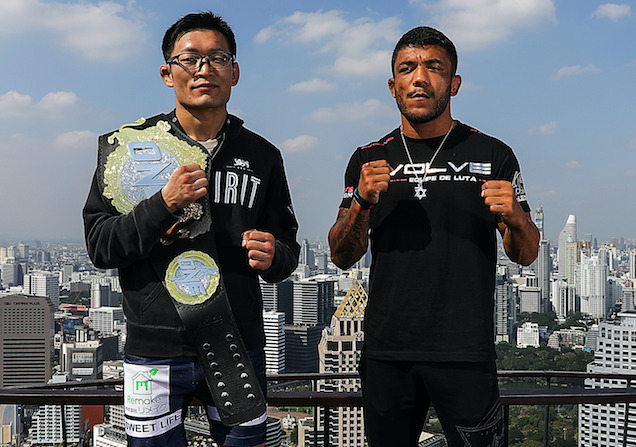 Keep up with ONE Championship 66 results

ONE Championship 66: Warriors of the World takes place from the Impact Arena in Bangkok, Thailand.

In the main event, the strawweight championship is on the line, as title holder Yoshitaka Naito meets challenger Alex Silva.  Shannon Wiratchai takes on Rasul Yakhyaev in the evening’s co-main event.