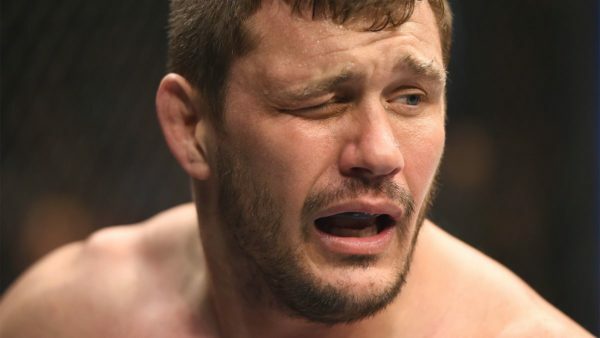 The Bellator Heavyweight Grand Prix won’t begin until January 20. However, our friends at Bodog have released opening odds and they have Matt Mitrione favored to win the entire thing.

Since his exit from the UFC in early 2016, Mitrione is 3-0 under the Bellator banner with all three victories coming via knockout.

Not too far behind Mitrione is another former UFC fighter, Ryan Bader.

Check out full odds below.

The action begins on January 20 with the two lowest favored fighters with Quinton Jackson meeting Chael Sonnen. Also on that side of the bracket is the February 16 match-up between the favored Mitrione and Roy Nelson.

The final two matches on the other side of the bracket go down in April and May, as Fedor Emelianenko takes on Frank Mir and Bellator light heavyweight champion Ryan Bader and Muhammed Lawal.

At the bottom of the depth chart are Rampage Jackson, Sonnen and Lawal. Oddly enough, any alternate fighter for the tournament is actually ranked higher by the oddsmakers than those three.