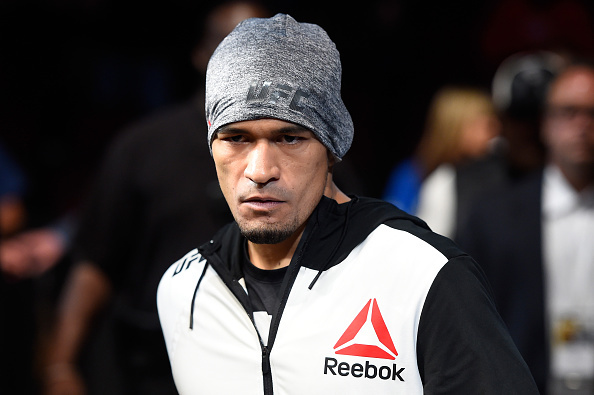 Donald Cerrone vs Yancy Medeiros has been made official and will be the five-round headliner at UFC Fight Night 126 in Austin, Texas. The fight is highly anticipated among fans due to the fighting styles of both men. The fight announcement came as a surprise to many as after his last outing, Cerrone stated he would move back to the lightweight division.

Donald Cerrone comes into this fight on a three-fight losing streak, the first time in his career he has fallen into a losing streak. Cerrone began 2017 by losing via TKO to Jorge Masvidal. He then came back midway through the year and lost a unanimous decision to Robbie Lawler at UFC 214. In October, he met up-and-comer Darren Till who made a name for himself knocking Cerrone out in the first round. Despite this he remains at number 10 in the welterweight rankings.  “Cowboy” will be looking to bounce back with a win and put on a great fight for the fans as usual.

Yancy Medeiros will be more than willing to participate in a great fight for the fans. Medeiros is coming off of a fight of the year contender against “Cowboy” Alex Oliveira at UFC 218 on December 2nd and remains undefeated at 170 pounds. He earned his way into the rankings, sitting currently at 15. Medeiros will be looking for the biggest win of his career and to add a big name to his record.

Welterweight contender James Vick took to Twitter to state that he also wanted the fight with Cerrone. He states he offered to fight Cerrone and headline the card which takes place in his home state.

The card takes place on February 18th and will be live on FS1. The card also features these recently announced bouts: