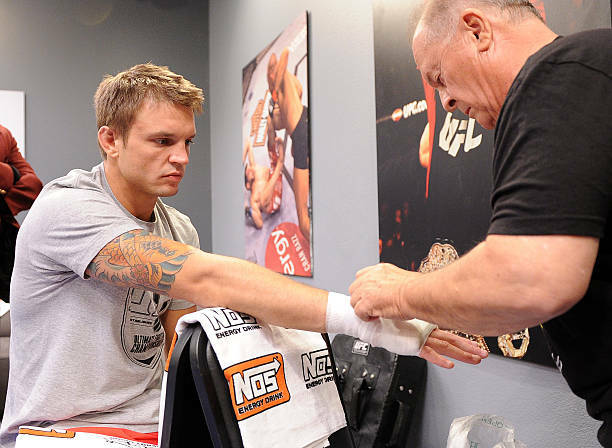 After a very solid run in the 2017 calendar year, Shamrock Fighting Championships looks to kick off the new year with a bang! The promotion opens up the new year with Shamrock FC 301, which goes down at the Ameristar Casino in St. Charles, Missouri on January 20.

The bout will be a rematch of their 2017 contest in which Coltin Cole was declared the winner after the referee stopped the fight due to ‘illegal strikes’ from Cella at Shamrock FC 286.

Shamrock FC President Jesse Finney is excited for the promotion to start the new year off the right way in St. Charles.

“We are bringing the level of fights and production that our fans have all come to expect. I have never been more excited going into a new year as I am going into 2018.”

Even though the show is still a few weeks away, Finney also says that the show is mostly sold out.

“We are starting off the new year right with less than 100 tickets left to be sold already! St. Charles deserves a show like this.”