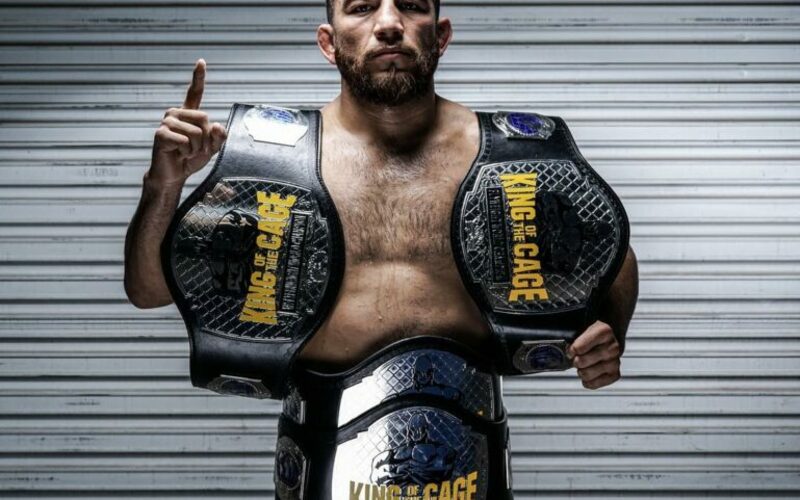 Bellator MMA has signed one of the best prospects in the game to their ever-evolving roster.

Juan “Spaniard” Archuleta brings his fantastic 17-1 record to a major MMA promotion for the first time in his career after signing with Bellator MMA.

The news was announced by Arcuhleta himself on Saturday.

Fighting out of The Treigning Lab in Laguna Hills, California, Juan Archuleta (17-1) has one of the best records imaginable despite having yet to fight for a major mixed martial arts promotion – but that changes soon.

Juan “Spaniard” Archuleta has won his last 13-fights, becoming the KOTC Lightweight Champion (146 lbs to 155 lbs) in June of 2016, stopping UFC-veteran Chris Tickle at KOTC: Firefight. In his next fight, Archuleta dropped in weight to challenge for the KOTC Bantamweight Championship (136 lbs to 145 lbs) against defending champ Jordan Griffin.

Archuleta followed up the TKO win over Chris Tickle by going the full 25-minutes with Griffin, outworking him for the unanimous decision win. Archuleta became the new KOTC Bantamweight Champion. Just five months later, “Spaniard” yet again went down a division.

He dropped in weight once more, looking to become the KOTC Flyweight Champion (126 lbs to 135 lbs) when he took on Derrick Mandell at KOTC: Warranted Aggression in December of 2016. Archuleta went the distance once more to pick up his third KOTC title, but he wasn’t done yet.

Juan Archuleta went back up to lightweight to defend that championship against Brandon Hastings, knocking him out in just 24-seconds at KOTC: Supernova in March of last year. He then vacated the lightweight and flyweight titles to focus on other divisions.

He remained the KOTC Bantamweight Champion but still was on the hunt for gold. In September of 2017, Archuleta fought Adel El-Tamini for the vacant KOTC Junior Welterweight Championship, knocking him out in the first round.

And finally, in his most recent outing, Archuleta returned to the KOTC bantamweight division to defend his title against RFA-veteran Mark Dickman. “Spaniard” won by way of TKO following the fourth round, and now, two months later, he has signed a contract to compete for Bellator MMA.

Before and during his incredible run in King of the Cage, Archuleta won gold in multiple other promotions. After defeating Jordan Griffin for the KOTC Bantamweight Championship, Archuleta stopped Jay Bogan to become the CFL Featherweight Champion. Prior to this, he held bantamweight gold in Gladiator Challenge and Tru-Form Entertainment.

Given his insane journey thus far in various different divisions, it has yet to be confirmed what division(s) Archuleta will compete in when he makes his Bellator debut. But rest assured, whichever division it is will have a new contender very soon. 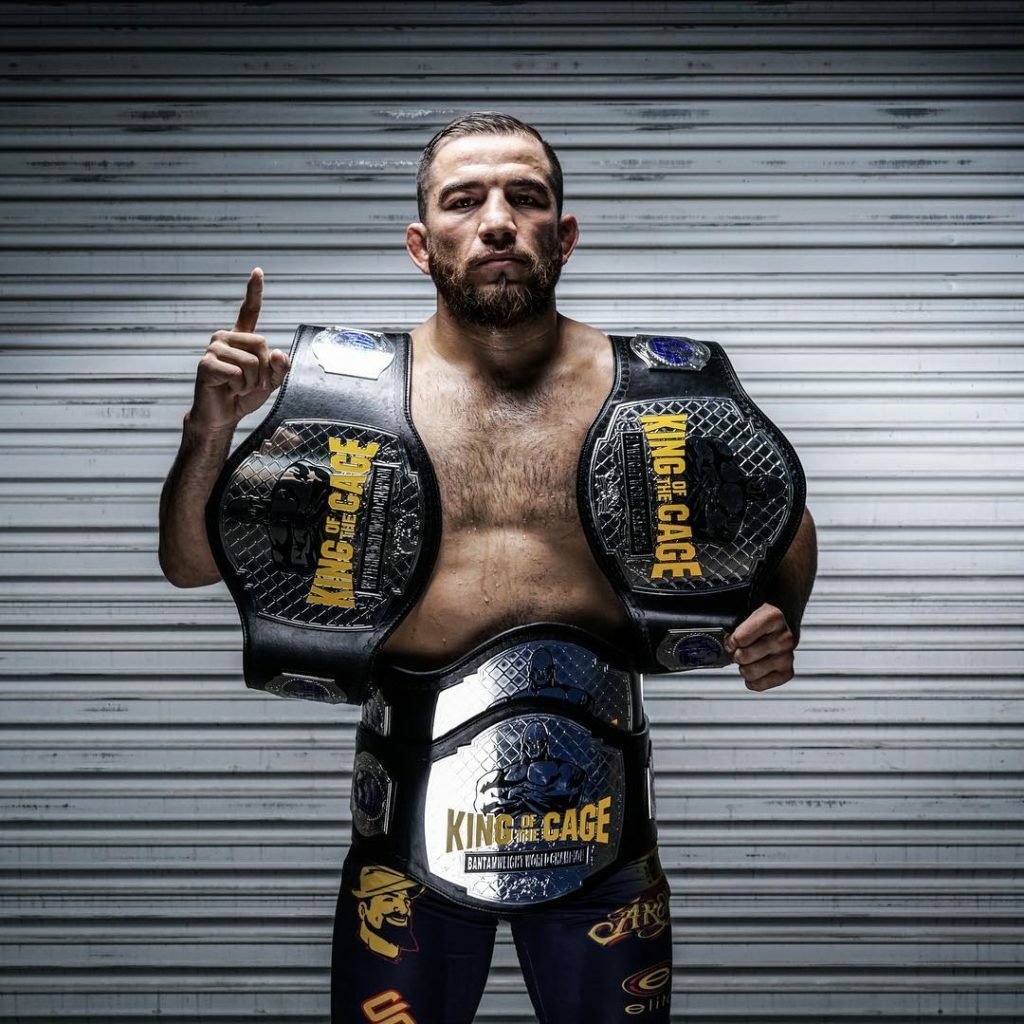