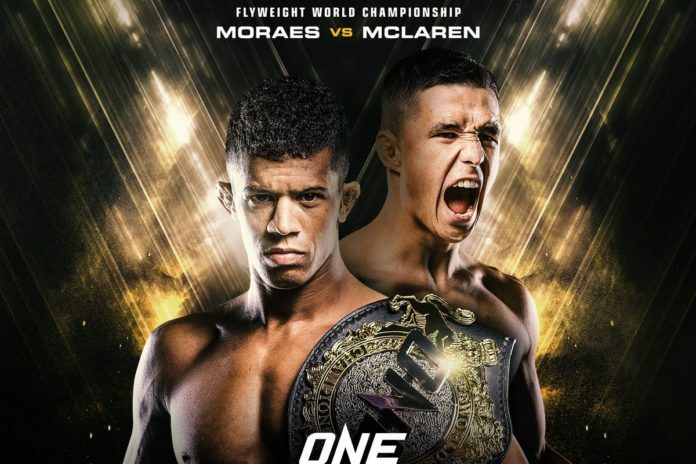 ONE Championship will kick off the month of March with their sixty-ninth event in front of the fans at the Axiata Arena, Kuala Lumpur. Keep up with ONE: Championship: Visions of Victory results all event long.

The main event is a battle in the ONE flyweight division, as Gianni Subba takes on former bantamweight title challenger Reece McLaren.

Keep up with ONE Championship: Visions of Victory results

In the co-main event, Agilan Thani, another former title challenger, will take on a very game Amitesh Chaubey. Fan favorite, Christian Lee will step inside the one cage against Kaunori Yokota.

Check out full ONE Championship: Visions of Victory results below. 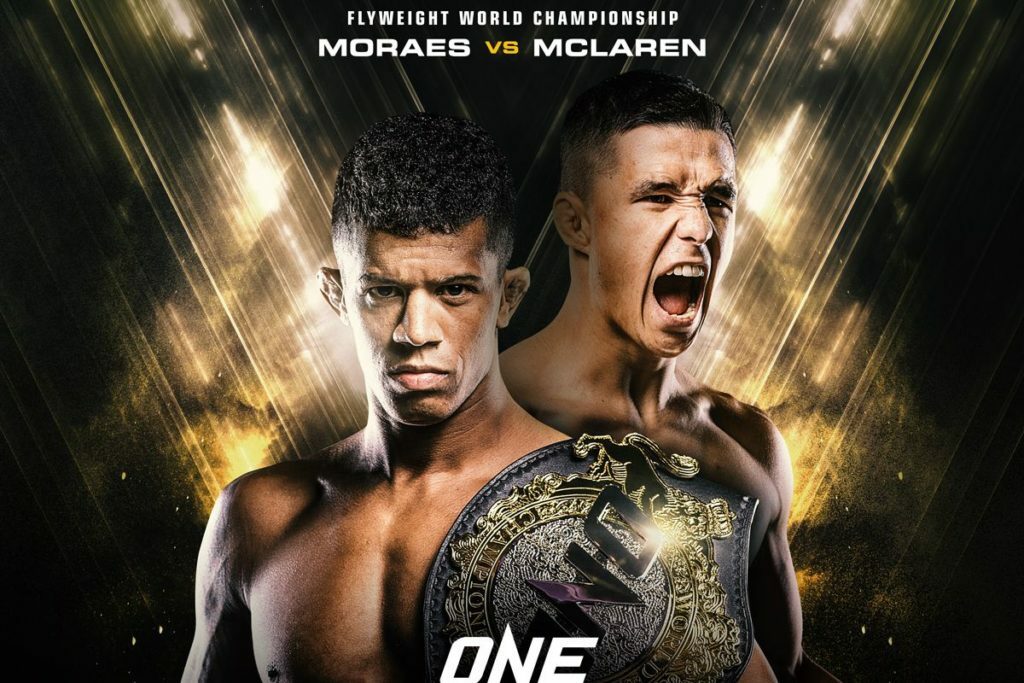