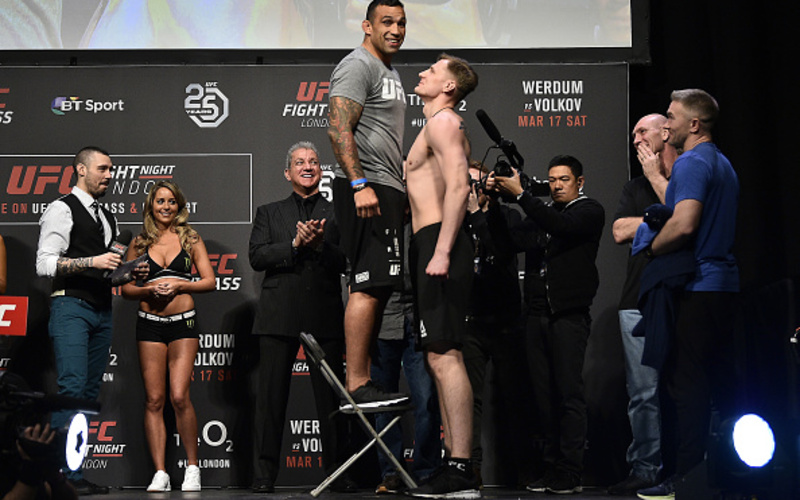 The UFC invades London on Saturday and in a big way. We will bring you UFC Fight Night 127 results event long.

The main event features a battle in the heavyweight division, as former UFC heavyweight champion Fabricio Werdum takes on up and coming sensation Alexander Volkov. Jimi Manuwa squares off with Jan Blachowicz in the evening’s co-main event.

The four-fight main card is rounded out by Tom Duquesnoy vs. Terrion Ware and Leon Edwards vs. Peter Sobotta.