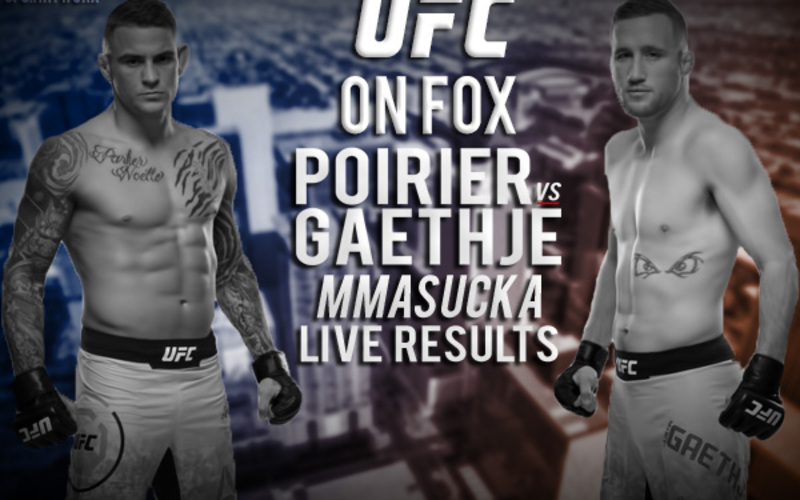 In the co-main event, former interim welterweight champion, Carlos Condit, takes on Alex ‘Cowboy’ Oliveira. Condit is coming off a unanimous decision loss to Neil Magny back at UFC 219. His opponent, Oliveira, is coming off a TKO loss at the hands of Yancy Medeiros back at UFC 218. The second fight on the main card will see the very talented middleweight prospect, Israel Adesanya, take on Italy’s Marvin Vettori. To kick off the main card, strawweights Michelle Waterson and Cortney Casey will face each other with both coming off losses.

Follow along with MMA Sucka as we provide you with the results throughout UFC on Fox 29.