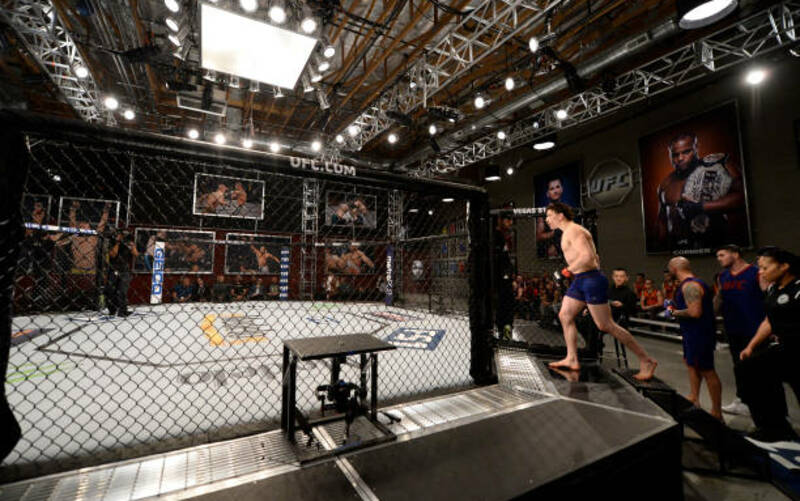 Heavyweight men, weighing in under 265 pounds, and featherweight women, weighing in at the 145-pound limit, between the ages of 21–34 with at least three professional fights and a winning record are invited to attend the open casting call. TUF 28 will begin filming in July 2018 and premiere on FS1 later in the year.

The open casting call will take place on May 22 from the Palace Station Hotel in Las Vegas.

Those wishing to attend the tryouts must complete an online application at http://www.ufc.com/TUF28 and bring the completed form to the tryouts. Fighters will be required to grapple and hit pads and must bring the appropriate gear.

Check out the full information below.