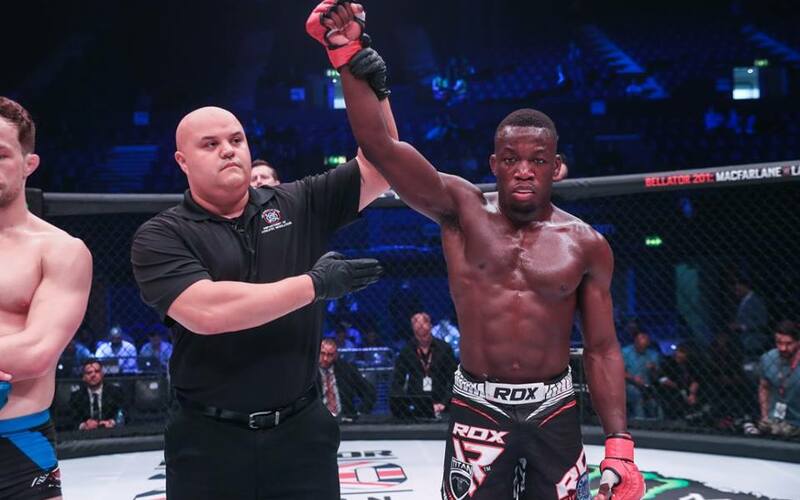 Ekundayo took little time between booking fights. Less than a week ago, the bantamweight competed at Bellator 200. With around two months between his previous competition and the upcoming CW 95, the Team Titan fighter goes without any semblance of hiatus into his next fight.

At Bellator 200, Ekundayo dispatched top ranked featherweight Tom Mearns in the second round of their contest. The bout saw the two trade positions in grappling exchanges and was extremely close.

Mearns looked to have won the opening round as he maintained top position after escaping a guillotine attempt from Ekundayo. In the second round, Mearns continued to pin the Team Titan fighter against the cage. From that position, Ekundayo executed a trip and throw takedown, one that he utilized in the first round with efficiency. The takedown earned him top position but as they laid up against the fence, something didn’t look right.

The right arm of Mearns barely hung on to his elbow, as it was bent and facing the wrong way. As the two went down, it was the pressure from the right under-hook of Ekundayo which caused Mearns’ arm to contort into such a position.

After a quick moment, both Mearns and the referee recognized his disfigured arm. Mearns tapped as the referee dove into to halt the action and Ekundayo’s victory was officially ruled TKO due to injury.

Ed Arthur comes into the match-up with a different background. The English fighter is coming off a stint with Russia based promotion, ACB. With the organization, he holds a record of 1-2.

His two losses came at the hands of tough competition. Arthur made his promotional debut against newly-signed UFC bantamweight Petr Yan. Yan defeated Arthur by unanimous decision at ACB 41. His victory over Arthur elevated Yan to challenge for the promotion’s bantamweight title.

More recently, Arthur faced Tural Ragimov at ACB 50. The second of his two losses with the promotion came by way of unanimous decision.

His loss to Ragimov began a long lay-off for Arthur. ACB 50 took place in December 2016. When he steps to the cage, it will end a 2.5-year hiatus.

Cage Warriors 95 takes place at The Indigo at the O2 Arena in Liverpool, England on July 21st. Other fights featured on the card include Nathan Jones against Ross Houston in a welterweight clash, and Pelu Adetola faces James Webb in the middleweight division. Fighters such as Karl Moore, Brad Wheeler, and Mason Jones are confirmed to compete at the event but their opponents remain unofficial. 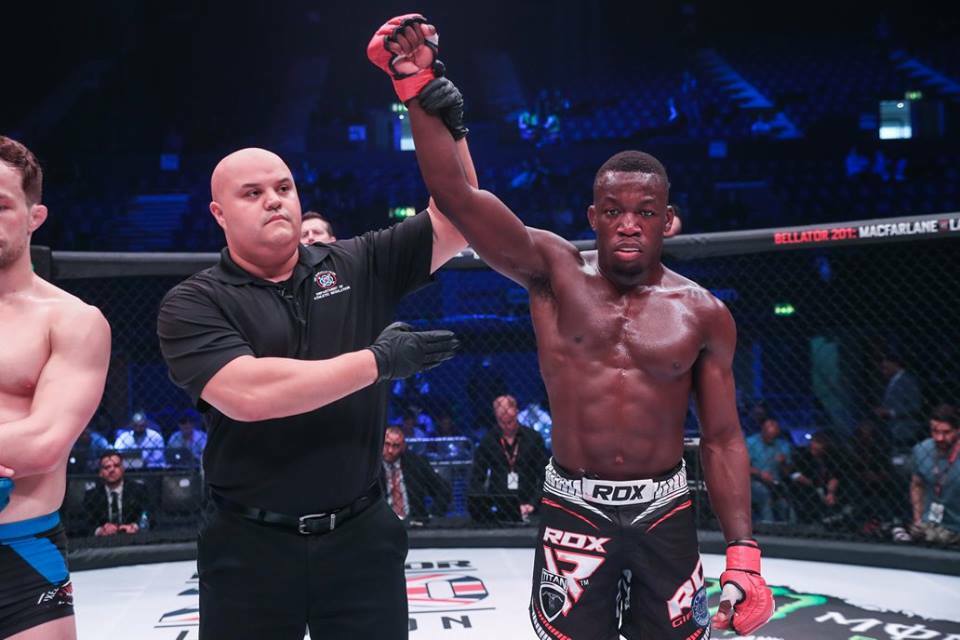 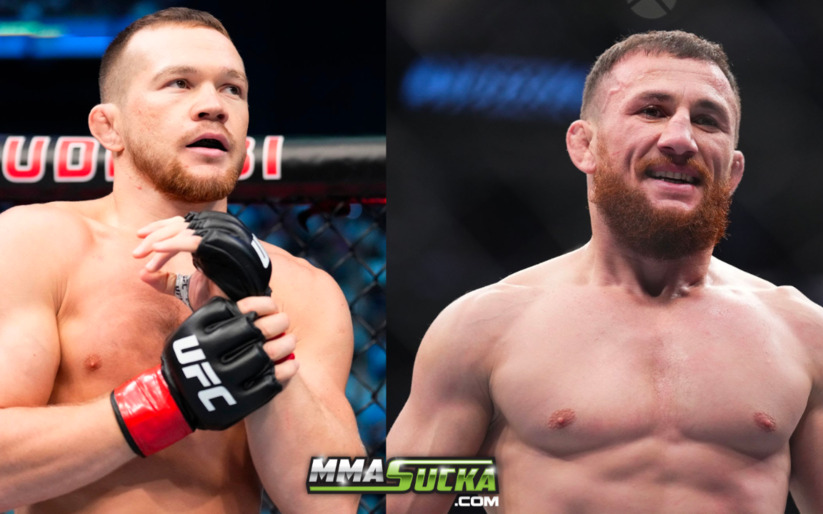 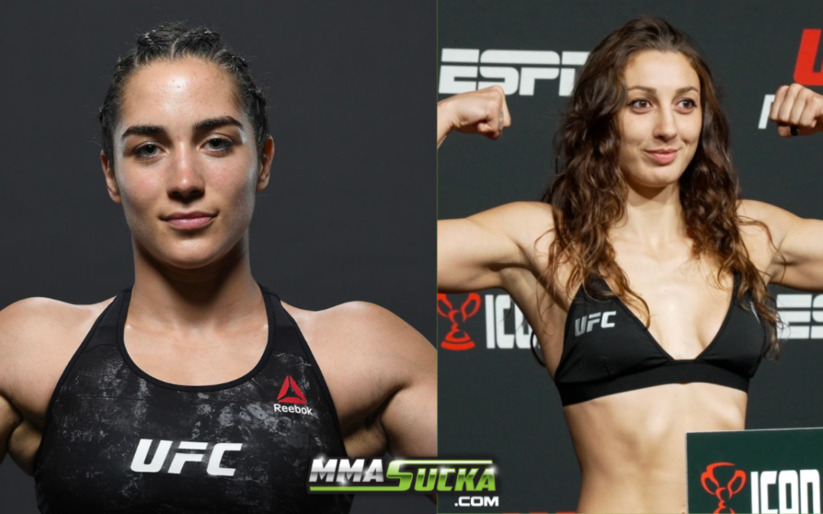