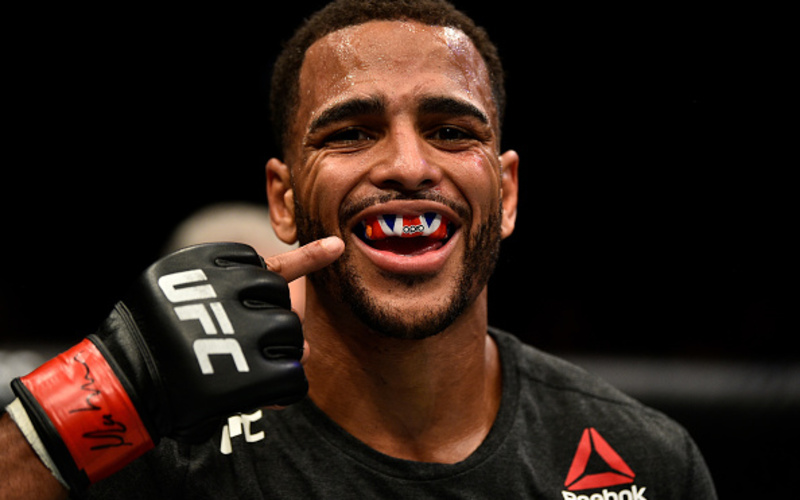 A welterweight contest between Danny ‘Hot Chocolate’ Roberts and Alan Jouban has been added to UFC Hamburg.

The UFC announced the bout on social media.

Roberts (15-3) is coming off an emphatic first round knockout win over Oliver Enkamp. The win extended his UFC record to 4-2. Prior to signing with the promotion, he impressed on the European level with Cage Warriors, picking up five wins in five appearances for the promotion.

Jouban (16-6) starched Ben Saunders in his last outing. The victory snapped a two fight skid, where the 36-year-old was stopped by Gunnar Nelson and Niko Price. His UFC wins include names such as Seth Baczynski and Mike Perry.

UFC Fight Night 134 takes place live from the Barclaycard Arena in Hamburg, Germany on Sunday, July 22. The card is set to be headlined by a light heavyweight tilt between former title challengers Volkan Oezdemir and Shogun Rua.