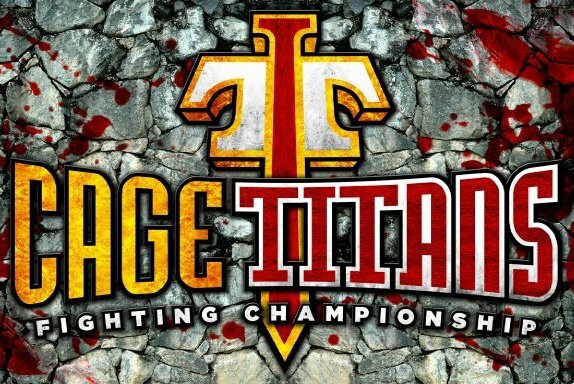 Another announcement made was a change in venue. Normally, the promotion operates out of Plymouth Memorial Hall in Plymouth, Massachusetts. However, due to scheduling conflicts, the June show migrated to Pinz in Kingston.

The change in location represents the beginning of a new series of smaller events for the promotion. Capacity shrinks from 1,500 to around 500. More importantly, the length of the event is revised. Cage Titans 39 features a shortened eight bout card, as currently constituted. Future events at this location will be similar in length.

For the future, the change in venue is not permanent. Promotion owner and match-maker stated that Plymouth Memorial Hall is still the home of Cage Titans. Cage Titans 39 and future events held at Pinz in Kingston, Massachusetts are a change-up in atmosphere and experience for fans and fighters.

Peter Barrett comes into the headlining match-up hoping to continue gaining momentum towards a UFC debut. Momentum which he built by collecting a first-round submission victory over Jay Ellis at Cage Titans 38.

The second half of the main event is on a similar streak to Barrett. Connor Barry is also 1-2 in his last three. His victory was his most recent competition as he defeated Jay Ellis at Cage Titans 37 by first round submission.

Prior to the recent victory, Barry suffered back to back losses to Taylor Trahan (Disqualification), and Andrew Osborne (Unanimous decision). Currently, he holds a professional record of 4-2, with two wins by submission.

As an amateur, Barry ranked highly in the region with five wins in six bouts. His ranking and reputation elevated throughout his amateur career. Helping the growth was finishes. Barry earned stoppages in each of his five amateur victories.