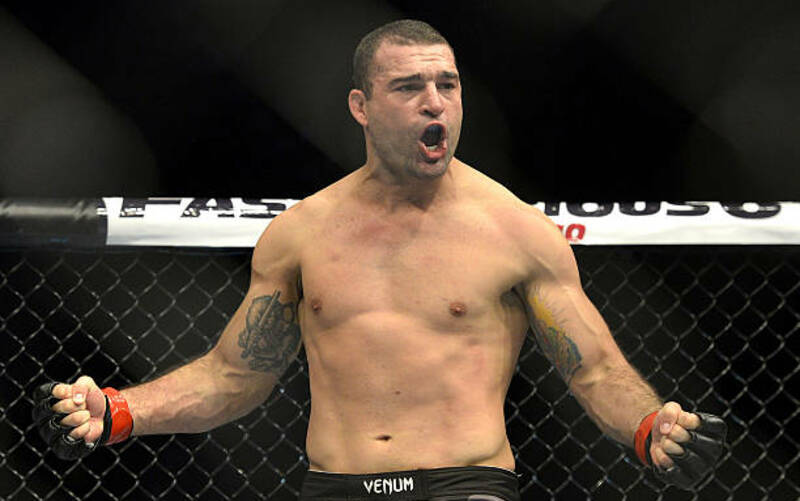 When the Chute Boxe prodigy won the 2005 Pride Middleweight Grand Prix at just 23-years-old, a legend was born. As time passes, the tale of Shogun’s fabled career grows softer among the mainstream fanbase.

The conversation around Shogun these days inevitably turns to the type of cynicism we’ve come to expect from MMA fans. “He’s washed up.” “He should retire.” “Light heavyweight is a joke, how is he ranked?”

That last part bears some truth. But we cannot yield to the nonbelievers.

To drive this point home, we at MMASucka have compiled Shogun’s greatest moments from the latter portion of his career. From his UFC title loss to Jon Jones, to the present, Mauricio Shogun Rua still delivers action with a warrior’s spirit.

If you were so moved by this video that you want to relive the rest of his career, we recommend this fantastic epic by M. Schütt, titled Mauricio “Shogun” Rua – Late Spring. The video is divided into sections, the chapter on the PRIDE Middleweight Grand Prix will make you feel alive.

Mauricio Rua is back in action on Sunday, July 22nd against an underappreciated action-fighter in Anthony “Lionheart” Smith. Through all the hardship of the last few years, Shogun is still adored by the MMA community.

“Shogun is the definition of “heavy hands”. He doesn’t explode on people. He throws these looping 3/4 speed punches, but when they land they damage skeletal structure. It always looks, to me, like he’s loaded his gloves with lead.

Going to the ground with Rua in a top position to drop hammerfists just looks suicidal. War Shogun!”