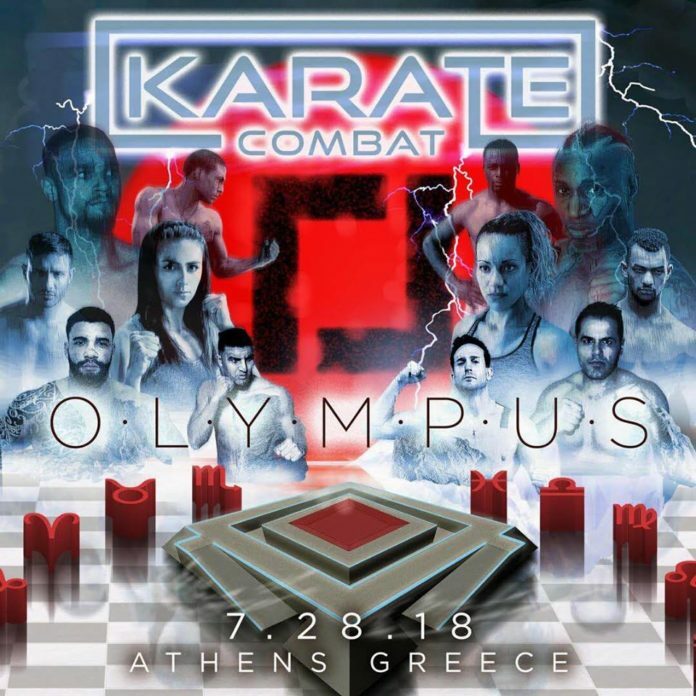 9:12 PM EST, UFC Fight Pass hit the MMA community with a bombshell: Karate Combat will be the newest live-streaming organization on the service. The first event will be streamed live on Saturday, July 28, 2018, from Athens, Greece with commentary from Bas Rutten and Sean Wheelock.