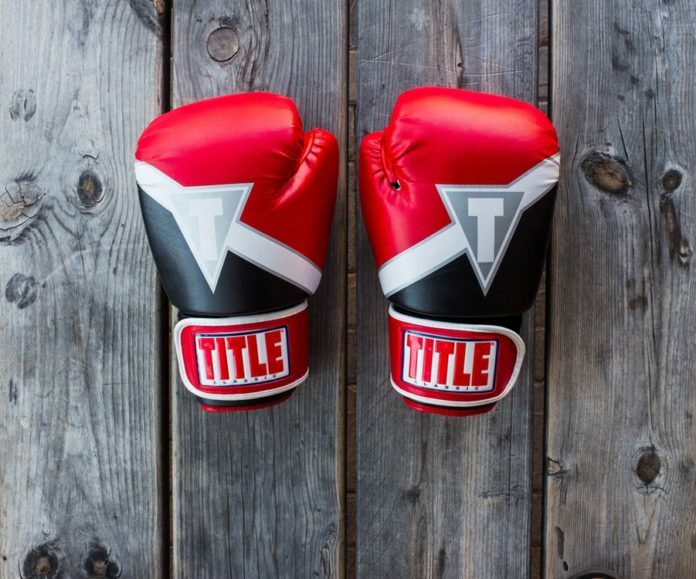 The event is expected to include a total of 17 fights. In addition to Ortiz vs. Liddell, the pay-per-view lineup includes UFC veterans Gleison Tibau vs. Efrain Escudero, Jay Silva vs. Oscar Cota, Walel Watson vs. Ricardo Palacios, Deron Winn vs. Tom Lawler, and Kenneth Berg vs. Jorge Gonzalez, in addition to 6 swing bouts and 5 amateur bouts.

Ortiz, 43, and Liddell, 48, had their first match at UFC 47 at the Mandalay Bay Events Center in Las Vegas, Nevada in April 2004. At less than forty seconds, Liddell defeated Ortiz with a knockout (KO) punch in round two. Their second match took place at UFC 66 at MGM Grand Garden Arena in Las Vegas, Nevada in Dec. 2006. The match was less than 4 minutes. Liddell defeated Ortiz in round three with a technical knockout (TKO). Their Nov. 24 match will be Liddell’s first fight in eight years: his last fight was in 2010 against Rich Franklin, which resulted in Liddell’s loss. As for Ortiz, this will be his first right in nearly two years. His last fight was in early 2017 against Chael Sonnen, which Ortiz won.

Since the fight was scheduled, Liddell was quoted as saying that he will retire permanently if he loses in the Nov. 24 fight. Despite Liddell’s eight-year retirement, he has defeated Ortiz twice in the past — which could make this a close call. Could this finally be the year that Ortiz defeats Liddell? Let’s take a look at how Ortiz is preparing for the high-profile fight.

In August, Ortiz revealed that he’s been training roughly six days a week to prepare for his fight with Liddell, and typically trains 2-3 times per day. His training sessions typically include running, boxing, kickboxing, sparring, and wrestling. He drinks plenty of water and gatorade, and avoids fried foods or junk foods. A few days before a match, he usually follows a strict high-protein, low-carb, and low-sugar diet. Despite his numerous injuries and neck surgeries, Ortiz claims that he’s in the best shape he’s ever been in.

On Oct. 25, The Mac Life published a clip of Ortiz training in preparation for his Nov. 24 fight. Fans have noted that Ortiz appears to be in much better physical shape than Liddell — but MMA Mania reports that Liddell is likely to win.

In the past, Ortiz has mentioned that MMA training is typically 80 percent physical training and 20 percent mental training. Mental training is important for getting in the zone for competitions, because it helps him with reading his opponents and executing quick, automatic movements. He said that “when you think about it it’s already too late,” because you’ll be showing your intentions.

He typically trains for three months before a match, for six days a week. His training sessions often run from 11 a.m. to 7 p.m., followed by running or lifting at night. He makes sure that he gets plenty of sleep, and follows a strict diet and lifestyle. He’s said that the months leading up the the fight are often all work and no play, but that after such intense preparation “the fights are easy.”

Will Ortiz’s intense training regimen pay off, or will Liddell defeat him with a knockout punch? Tune in on Nov. 24 to see if Ortiz finally has what it takes to beat Liddell — and perhaps force him back into retirement. 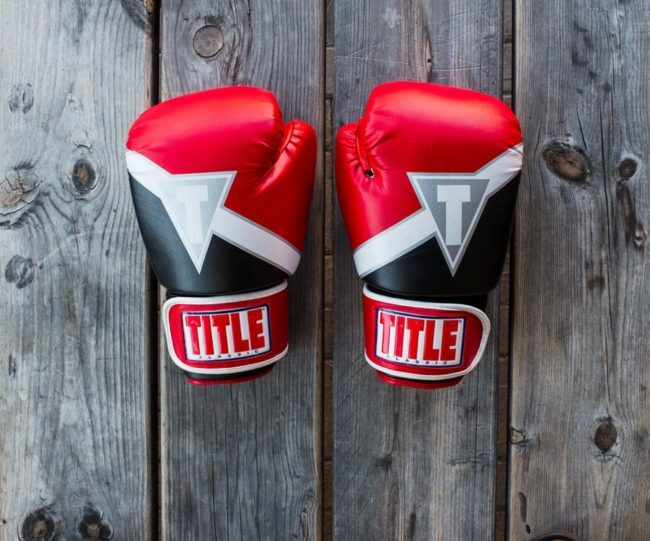 Photo by NeONBRAND, The Unsplash License