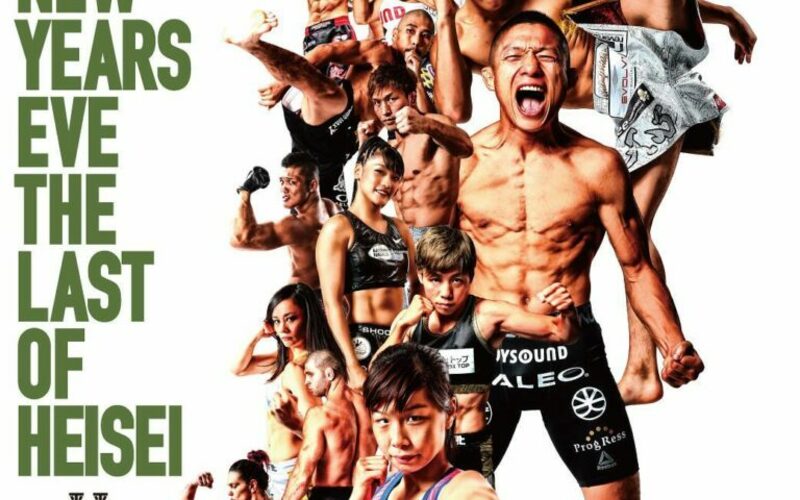 Finally, we’re here! RIZIN Fighting Federation closes out 2018 with a bang with one of the most stacked cards of the year; RIZIN 14.

The main event, though unwatchable in Canada, the USA, and Mexico, will feature a massive boxing exhibition match-up between two undefeated superstars. One of the greatest boxers ever, Floyd Mayweather Jr. brings his 50-0 record to Japan to take on 28-0 young kickboxer Tenshin Nasukawa.

The undercard is simply ridiculous.

Check out the full 14-fight card below, this will be updated with live results all night! Purchase and watch on Fite TV to gain access to ‘RIZIN: Heisei’s Last Yarennoka!’.