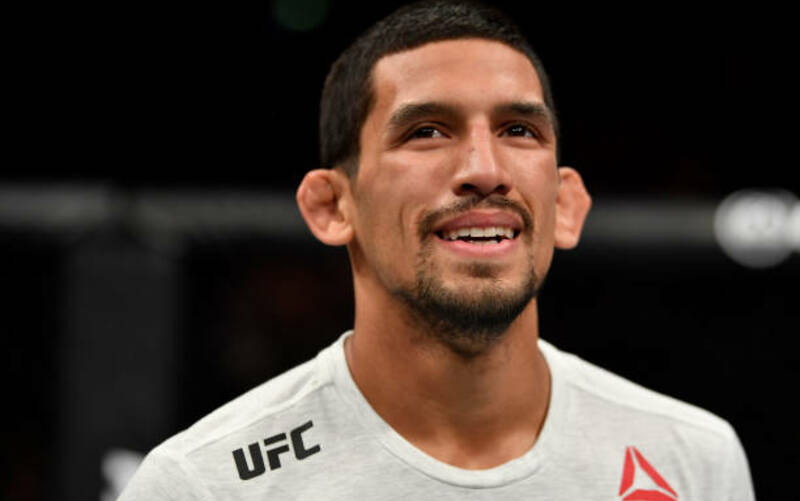 Manny Bermudez competes on Sundays UFC on ESPN 1. His fight on the preliminary card of the event is his third with the major North American promotion. Bermudez is a highly touted prospect from Boston, Massachusetts. He holds an undefeated record that boasts 11 stoppages. The opponent he faces at UFC on ESPN 1(UFC Phoenix) is also undefeated. Benito Lopez comes from the opposite side of the country as Bermudez, training and living out of Southern California. Lopez trains out of Team Alpha Male and owns a 9-0 record.

This bout is extremely important for the development of both competitors. For Bermudez, a victory could catapult him near the top-15. As it does for his opponent.

Follow Bermudez on his ventures throughout before UFC Phoenix with an exclusive behind the scenes look at fight week. Cameras followed the young and rising Boston bantamweight during his time in Phoenix, Arizona. There is a lot for the fighter to experience in this new city as it is his first time in it.