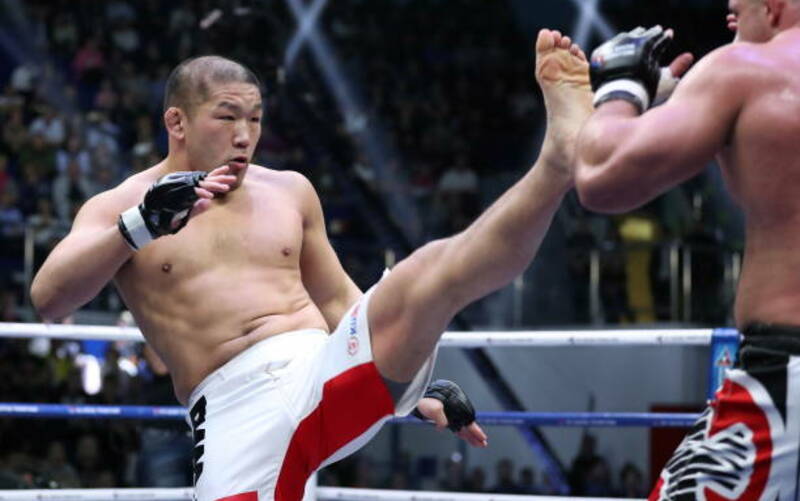 The newest signee to the KSW heavyweight division, Satoshi Ishii, will make his promotional debut sooner rather than later. It was just announced Ishii will compete at the March 23, 2019, KSW 47 card live from Poland. His opponent on the night will be the 12-4 Fernando Rodrigues Jr.

KSW 47 already stacked with amazing heavyweight talent. The 2008 Judo Gold medalist, Ishii, who just signed with KSW in the past few days, has been injected into the fold quickly taking on Rodrigues Jr. Rodrigues Jr is a former KSW heavyweight champion who defeated Karol Bedorf at KSW 37: Circus of Pain in December 2016. This is mark Rodrigues’ fourth fight in the KSW cage, and the first since a loss to Michal Andryszak at KSW 41: Mankowski vs. Soldic in December 2017. Ishii, Tapology’s #1 heavyweight in Western Europe, is riding quite the streak with four first-round finishes in a row.