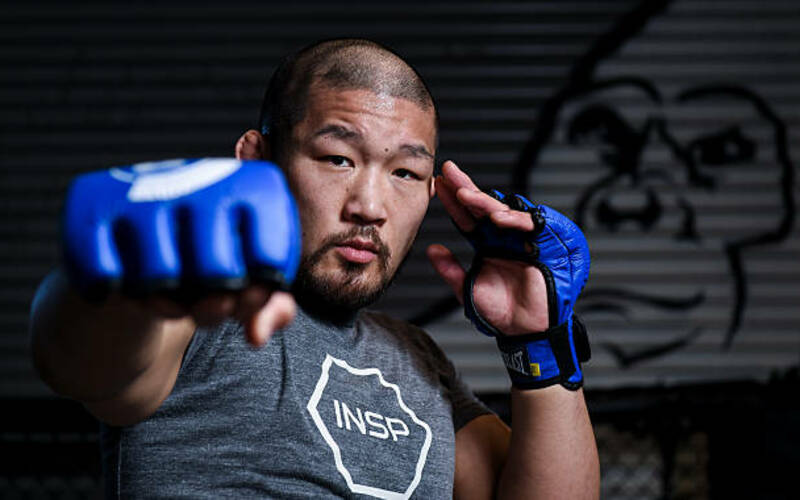 KSW signed another impactful player with the recent addition of 2008 Judo gold medalist Satoshi Ishii. Ishii has been competing in MMA since 2009 earning a record of 19-8-1 over the last ten years.

Heavyweight is KSW’s most popular division. The addition of Ishii to an already packed division will make for several intriguing matchups. Ishii has been in the cage with a “who’s who” of MMA heavyweight greats. He actually has a win over the current KSW heavyweight champion, Phil De Fries, back in April 2014. He also has wins over Jeff Monson, Pedro Rizzo, and Tim Sylvia among many others. Ishii is on an impressive run as of late winning his last four MMA bouts all by first round finish. He also has a grappling victory over Frank Mir from QUINTET 3 in October 2018.

The matchup possibilities are endless for Ishii. Could he step in the cage with the likes of the Popek Monster, or Erko Jun? May he get matched up with fellow Olympian KSW newcomer Szymon Kolecki down the road? Hopefully, we will hear more soon on Ishii’s promotional debut.