Big Change Made to KSW 47 Bout 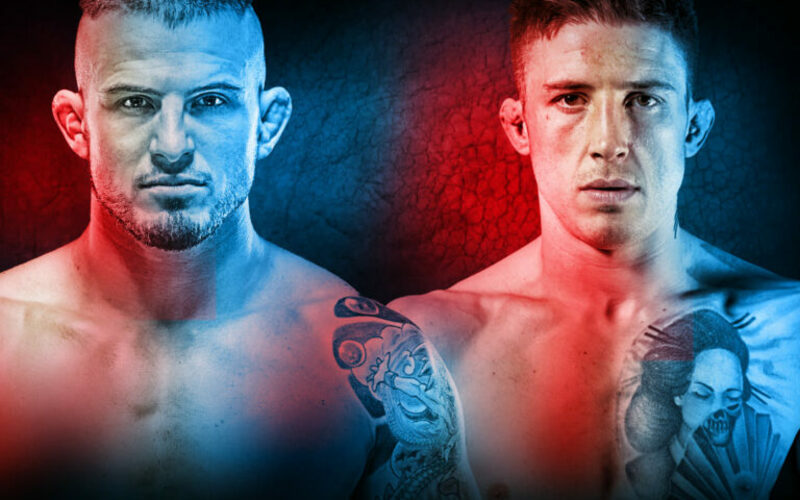 Due to injury, Dricus Du Plessis, Norman Parke makes his return stepping in to take on the Borys Mankowski at KSW 47. The Northern Irish fighter Parke last appeared in KSW at KSW 43: Du Plessis vs. Soldic in April 2018. Since then Parke has fought for Brave FC defeating Myles Price by unanimous decision back in June 2018.

Mankowski has lost his last two fights in a row but they were to current champion Roberto Soldic at KSW 41 and to KSW legend Mamed Khalidov at the iconic KSW 39 show in front of 57,000 plus fans. Mankowski stands as KSW’s longest ever reigning welterweight champion. He still has the ability to make another run at the title. A defeat of Parke would put him right back into title contention.

In May 2017 Parke took on Mateusz Gamrot for the KSW lightweight title but was unsuccessful in his bid for the gold. The battle took place at the second largest MMA show in history, KSW 39: Colosseum. Parke was believed to be the next up and comer to continue the dominant push of KSW throughout Europe. Parke would get his rematch against Gamrot at KSW 40: Dubin in 2017. But the bout was ruled a no contest on behalf of an accidental eye poke. A year and a half later and Parke will make his reappearance for Europe’s MMA organizational giant in hopes of relighting his fire to take over KSW.

Stay tuned right here at MMASucka for more of KSW and other worldwide MMA news, live streams as well as videos highlighting the top fighters, commentators, coaches, promoters and other names in MMA and combat sports. We also bring you great offers on the latest MMA products and merchandise. You can also subscribe to our YouTube channel for regular updates and all the latest fight news. You can also check out our sister site, at TheFightBuzz.com for the latest from the world of MMA and other combat sports.